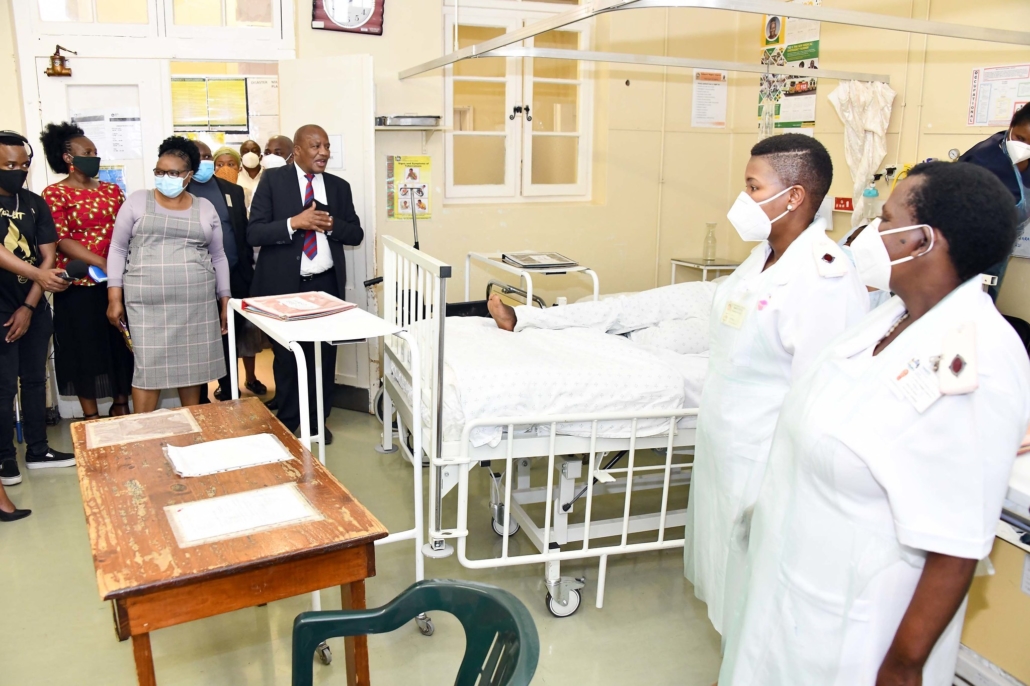 HIV is one of the more prominent killers of Africans with over 400,000 deaths in 2019. A third of all new HIV infections stem from South Africa making it the largest HIV/AIDS epidemic in the world. The COVID-19 pandemic further hindered the medical response to HIV/AIDS in South Africa. Consequently, it set the country back from its five-year plan. Here are three facts about COVID-19 and HIV in South Africa.

South Africa launched a five-year plan to combat HIV, TB and STIs, spanning from 2017-2022. The National Development Plan (NDP) for the country is to reduce the epidemic as a public health crisis by 2030. As of 2016, South Africa has 3.9 million individuals on antiretroviral therapy (ART). It launched eight goals to combat the spread of HIV.

The first three goals involve reducing the spread and mortality of HIV amongst various communities. The NDP recognizes adolescent girls as the most vulnerable population. It plans to target interventions amongst sex workers, drug users, inmates and members of the LGBT+ community as key populations. Goal 4 discusses the plans to reduce the social and structural drivers of the spread of HIV. This includes social behavior as well as gender-based and sexual violence. The last four goals pertain to the stigma, information, governmental response and resources of HIV prevention.

The original launch of this five-year plan did not account for the possibility of a global pandemic entering the scene. COVID-19 and HIV in South Africa made for a very serious and deadly change for all South African citizens.

How the COVID-19 Pandemic Changed Things

Generally, the COVID-19 pandemic affected the ongoing HIV crisis in South Africa by shifting the priority. There were 57,000 COVID-19 deaths since the country’s first confirmed case on March 5, 2020.

COVID-19 placed immense pressure to socially distance in every country. It put a specific strain on healthcare services in South Africa. Fears of contracting COVID-19 via healthcare facilities slowed down health-related services for HIV patients. Upwards to 80% of South Africans live without medical insurance and rely on the availability of public health services.

The Long-Term Implications for South Africa

Lower-income workers in South Africa face greater rates of unemployment and income loss due to the pandemic. At the same time, impoverished communities are at a higher risk of contracting COVID-19. This is due to population density and a lack of access to sanitation. Expectations have determined that inequality disparity will worsen as poverty-stricken populations face greater economic hardships and disease infection.

A combination of COVID-19 and HIV in South Africa drastically affected the response of healthcare workers and medical availability. South Africa’s healthcare system was spread thin prior to the pandemic. With COVID-19 receiving medicinal priority, the NDP’s five-year plan for combating HIV ended up set back.

South Africa ordered a total of 31 million vaccine doses from companies Johnson & Johnson and Pfizer. The country also entered an agreement with the United Nations to receive another 12 million vaccinations.  This is the first step in order to get the country back on track to combat the HIV epidemic as well as social inequality.

Giants of Africa: Educational and Cultural Development Algbra is Bridging the Gap in Financial Inclusion
Scroll to top