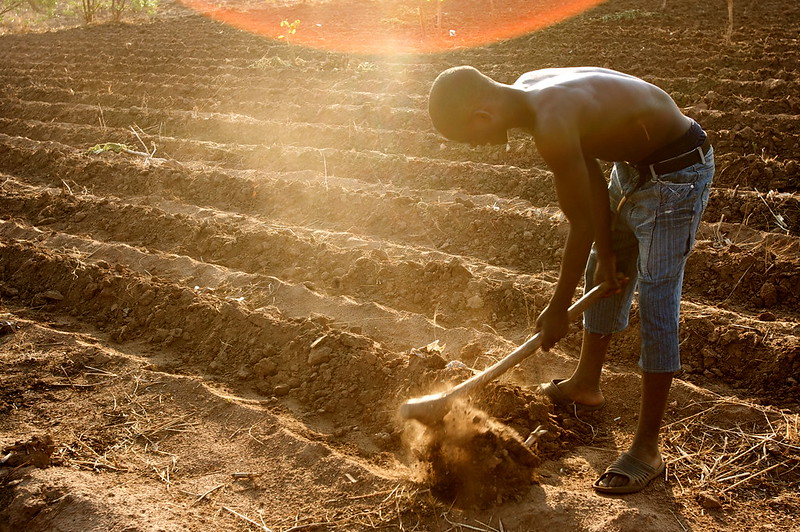 Brazil, among other countries, has been ravaged by the COVID-19 pandemic, suffering one of the highest death tolls in the world at 556,834 people as of August 2021. However, its infection rates are decreasing. The country had 247,830 confirmed cases as of the week of July 26 and more than 133,000,000 vaccine doses administered as of August: a marked improvement from earlier on in the pandemic. Nonetheless, one still-worsening effect of the pandemic in Brazil is hunger.

Hunger existed in Brazil long before COVID-19 reached the South American nation, where inequality has fueled high rates of poverty and food insecurity. In 2011, despite a relatively high GDP of $10,900 per capita, roughly 16 million Brazilians lived in extreme poverty, and many lacked the income to support an adequate diet.

However, the U.N. World Food Programme’s 2020 Hunger Map, which displays data from 2017-2019, showed positive progress in Brazil. Less than 2.5% of the total population was undernourished, a rate among the lowest in the world.

While the U.N. statistics demonstrate positive trends, COVID-19 has exacerbated food insecurity by widening preexisting inequalities in Brazil’s population. For example, the pandemic caused prices of basic food products to increase. Cooking oils, rice and other diet essentials became so expensive that they were essentially impossible to purchase for many families in Brazil. The New York Times pointed out that as of April 2021, a kilogram of rice sold for twice as much as before the pandemic, and cooking oil tripled in price in the same period.

High unemployment rates caused by the pandemic combined with high food prices further increased the rates of hunger. In an interview with Reuters, unemployed worker Rosana de Paula describes the situation among the unemployed. Because of a lack of credit and little to no savings, the sudden disappearance of income from pandemic-related unemployment is devastating, leaving “no way to pay for food,” according to de Paula.

Now, more than a year into the pandemic and with hunger continually worsening in Brazil, the country is back in the “yellow zone” on the U.N.’s Hunger Map. In an interview with The New Humanitarian, the Director of the Center of Excellence Against Hunger said increasing hunger has raised the alarm in Brazil. More than 19 million people, or 9% of the population, are currently food insecure.

Ways the World is Helping Brazil

Despite the hardships the pandemic has created for many Brazilian families, NGOs and other grassroots campaigns have stepped in to alleviate the hunger crisis. Food campaigns across the country have offered support and resources, distributing meals to millions of Brazilian families. Anyone worldwide can donate to these anti-hunger campaigns to help curb the high demand for food and other necessities that the pandemic has exacerbated.