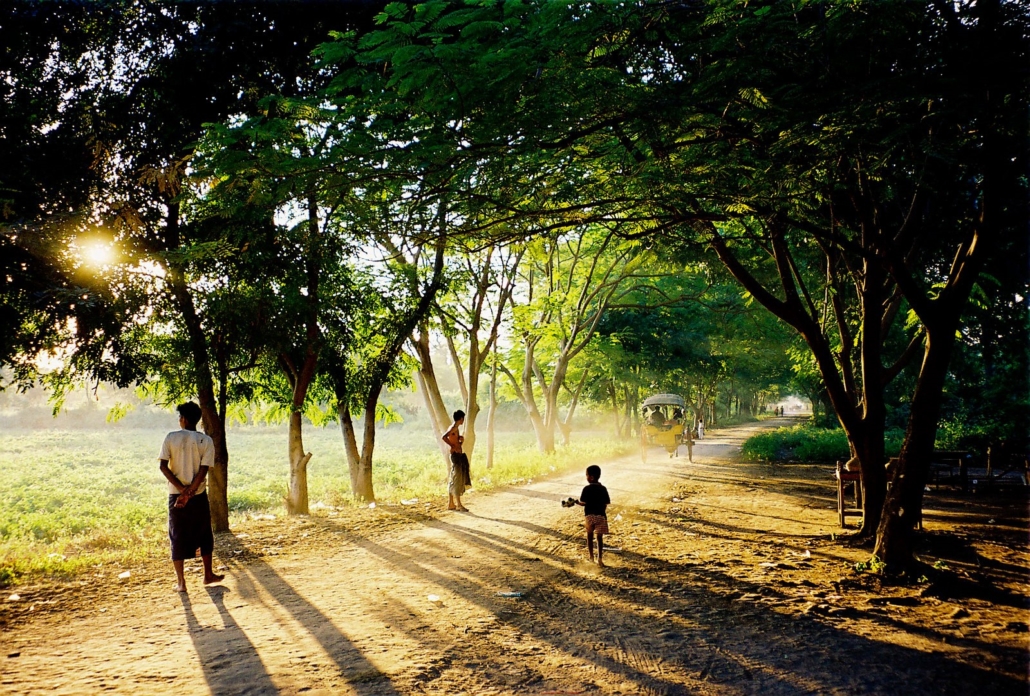 As new variants of COVID-19 spread across the world, outbreaks in Southeast Asia are particularly severe. Myanmar shares a 990-mile border with India, the origin of the highly transmissible Delta variant. The Delta variant is largely responsible for the most recent rapid outbreak in Myanmar, with new cases rising from 72 on June 2, 2021, to more than 2,000 on July 1, 2021. Myanmar’s rising case numbers come soon after the military coup that occurred in February 2021. The last five months since then have been rife with civil strife as the military responds with violence to any protests for the return of democratic leadership. COVID-19 and conflict in Myanmar pose significant challenges to the struggling country and further imperil Myanmar’s most vulnerable.

On February 1, 2021, the Tatmadaw, Myanmar’s military, seized control of the government in a bloodless coup. The Tatmadaw disabled communication channels and raided the houses of government officials, putting some 400 members of parliament under house arrest. The members of parliament largely belonged to the National League of Democracy (NLD), Myanmar’s ruling party led by President U Win Myint and State Counsellor Aung San Suu Kyi.

NLD leaders have been charged with corruption and engaging in electoral fraud. Over the course of the five months since the coup, Burmese citizens have engaged in constant protest against the military regime. While the protests have largely taken the form of peaceful marches and street barricades, the military has often responded with live ammunition. In areas where protesters have been more aggressive toward security forces, the Tatmadaw has answered with destructive and indiscriminate airstrikes. Burmese civil society has mobilized in support of democracy but communication blackouts are a core piece of the Tatmadaw’s strategy to suppress information and frustrate organizations.

COVID-19 and Conflict in Myanmar

Many blame the Tatmadaw for the recent COVID-19 outbreak. The country’s previous outbreak that began in September 2020 was just winding down when the coup took place a few months later. While the first few months of military rule saw no rise in COVID-19 cases, it appears that the abandonment of the NLD’s policies of testing, lockdowns and vaccination has produced the country’s fastest rise in cases to date.

Myanmar’s healthcare infrastructure struggled with the first wave and the second wave is already exerting even more acute pressure on Myanmar’s health systems. Furthermore, healthcare workers, as well as workers in many other sectors of the economy, are also protesting the coup. Vaccinations are proceeding at a sluggish rate as international organizations, notably COVAX, have delayed shipments of the vaccine to the military regime, which many have accused of prioritizing shots for its soldiers over the elderly.

The combination of post-coup conflict and the rapid outbreak have further endangered those living on the margins of Burmese society. According to the latest available estimates, Myanmar’s poverty rate stands at 25% as of 2017 — a rate that the United Nations Development Programme thinks could double by 2022 if left unaddressed.

The military coup has put the international community in a difficult position. In response to the coup, in February 2021, President Biden announced his decision to redirect $42.4 million of aid to Myanmar “away from work that would have benefited the Government of Burma.” Biden said that “Rather than supporting the military, we will redirect these funds to support and strengthen civil society.”

While the international community refuses to prop up the military regime with economic assistance and sanctions relief, there is no doubt an urgent necessity to provide relief for the impoverished caught between COVID-19 and conflict in Myanmar. NGOs have come together to call for an end to the fighting in order to deliver assistance to those in need.

Doctors Without Borders issued a statement that it would “continue to deliver impartial medical care to the most vulnerable to the best of [its]capacity while access and circumstances still allow for the provision of care.” Even though “staff movements [are] restricted” its programs are still operational. The organization emphasizes that it is “ready to adapt [its] medical humanitarian response as needed.” Amid the COVID-19 outbreak, the organization is assisting with COVID-19 screening, testing and monitoring while treating infected patients. Doctors Without Borders also “continues to share COVID-19 prevention and health promotion messages” in Myanmar and educates communities on handwashing and mask-wearing.

Donors and organizations must try to find ways to deliver relief that circumvents the military. International humanitarian assistance in Myanmar is necessary now more than ever as Myanmar’s most vulnerable people find themselves between a pandemic and civil strife.