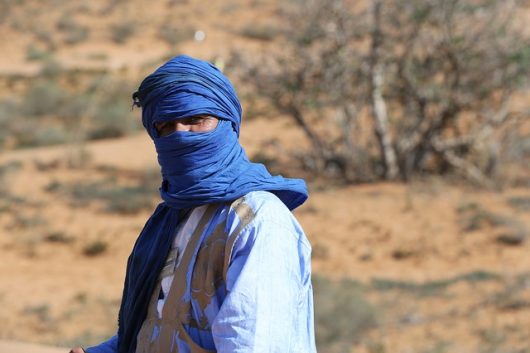 Morocco is a north African country situated on the Atlantic coastline of the African continent. The country is governed by a constitutional monarchy headed by King Mohammed VI. Although the government features an elected legislature and other democratic institutions, Morocco’s poor human rights record indicates that the country is still far from egalitarian.

Morocco’s government possesses many authoritarian aspects that favor the monarch, often at the expense of the population. According to the Moroccan constitution, the King can dissolve parliament, dismiss government officials, demand elections and unilaterally create laws at his whim.

Not only is the Moroccan government structurally ill-equipped to defend human rights, but the government also suffers from procedural failure.

The right to due process gets often violated in Morocco, with numerous reports of mistreatment, failure to abide by the rule of law, and even torture on the part of Moroccan authorities. Prisoners and people in pretrial detention are subject to abuse and inhumane conditions. Also, the Moroccan judiciary often denies the accused of their right to a fair trial.

Aside from Morocco’s inhumane justice system, the people of Morocco face oppressive legislation and blatantly authoritarian policies. The rights to free speech, freedom of assembly and freedom of the press are strictly limited in Morocco. Under Moroccan law, the people are forbidden from criticizing or demonstrating against the monarchy, Islam, the state’s official religion, all due to fear of imprisonment.

Additionally, women in Morocco do not possess equal rights. According to the 2004 Family Code, women do possess neither the same rights of family inheritance nor divorce as men. Although the legal age of marriage has been raised to 18, Moroccan authorities continue to permit marriage to underage girls.

Despite Morocco’s poor human rights record under King Mohammed VI’s government, the state of human rights in the country is better than in previous reigns. During the infamous “Years of Lead” period in the late 20th century, politically motivated killings and unaccounted disappearances were rampant.

There were no documented instances of such violence in 2016, according to the State Department’s annual report. Also, the government has ended the practice of trying civilians in military courts. Similarly progressive, Morocco has become more accepting of refugees and migrants and plans on revamping their current asylum policy.

Overall, Morocco’s poor human rights record harms the legitimacy of Morocco’s government and the quality of life of its people. On a more positive note, the country is slowly making progress in correcting these shortcomings and transforming Morocco into a more just and free nation.