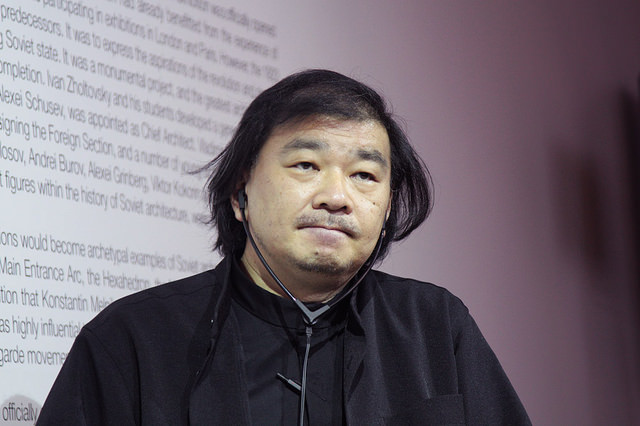 There are about 59 to 67 million refugees and asylum seekers around the world, forced to leave their home to pursue freedom and security. In this journey, shelter alternatives are short; the only real options are refugee camps that organizations have helped establish. In addition, given the geographic and demographic conditions of some camps, the facilities are not adequate to maintain minimum safety requirements.

To resolve this issue, different architecture companies have begun designing modern refugee shelters that can fulfill important needs in tough environments. The following companies have invented innovative shelters that provide basic services such as water, power and protection from extreme weather.

Ikea Foundation and the United Nations High Commissioner for Refugees (UNHCR) developed the Better Shelter in 2015. It is a safe, long lasting and efficient home that can be built with just four people.

The Better Shelter’s base is made from a galvanized steel frame. The roof and walls are made of polyolefin panels, to protect refugees from strong sunlight exposure. An innovative feature of the facility is the PV System, which is a solar panel installed on the roof that charges an LED light inside of the shelter. The power that the PV obtains during the day can be used for a total of four hours at night. In addition, thanks to a USB port located on the LED light, refugees can charge their cellphones and other electronics with renewable electricity.

The adaptable characteristics of the Better Shelter redefine the space in refugee shelters since it can be placed in different locations. Sections can be added and removed in order to create longer structures or even hold medical equipment.

In 2015, 16,000 units of the Better Shelter were deployed for humanitarian operations world-wide, especially in Nepal and Iraq where there are a considerable number of refugees.

SURI is a refugee shelter that is easy to ensemble with a low-cost architecture modular system. These features make it faster to transport in many types of emergencies. Suricatta Systems, the creator of the shelter, defines SURI as a Shelter Unit for Rapid Installation.

One of the most important characteristics of the shelter is that each unit can be joined in different directions, providing flexibility in order to create distinct building forms. Moreover, SURI is lightweight, as its walls are designed to be refillable with local materials like sand or debris. Like the Better Shelter, SURI also employs solar panels that provide light inside the home.

An essential advantage of shelter for refugees is the water recollection system. SURI can store rainwater in a tank after it has passed through a filter, in order to convert it in drinkable water. It is expected that SURI will be used in emergencies such as earthquakes and flooding.

Shigeru Ban is a Japanese architect that uses principally recycled materials for his constructions. In 1992, when Rwanda fell into a violent civil war, Shigeru developed a refugee shelter made of cardboard to host Rwandan families that were affected by the war. The structure was convenient given its reusable features, as the buildings made from paper can be easily removed from certain places, and can be easily built again.

After the events in Rwanda, the architect has focused his research on creating facilities built by low-cost materials that can be used in emergencies. Shigeru’s shelters have been implemented in disasters such as the 2011 earthquake in Japan.

With continued philanthropic advancements from companies like these, it may be possible to completely reinvent the space within refugee shelters. In the near future, perhaps all refugees around the globe will have access to clean water, running electricity and a warm shelter.