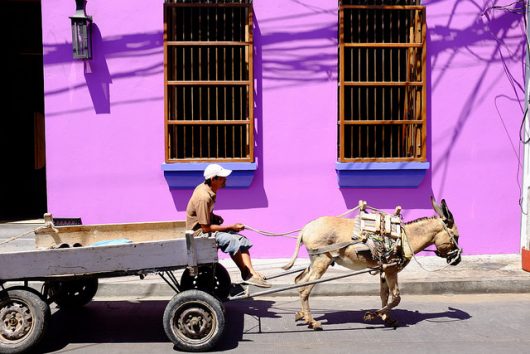 In 2016, Senators Ben Cardin, Bob Corker and 14 co-sponsoring senators of the Senate Foreign Relations Committee passed a resolution to help Colombia end its armed conflict of about 50 years. The violence of Colombia’s class war between the rebel militias Revolutionary Armed Forces of Colombia (FARC) and the National Liberation Army (ELN) and right-wing paramilitaries has resulted in the displacement of three million people and the harming of more than eight million people.

The resolution reaffirms its commitment to the continued partnership between the United States and Colombia on issues of mutual security. These include counternarcotics cooperation, combating transnational organized crime and ensuring justice for those who caused indelible harm to our populations. In addition, it commands effort to end Colombia’s armed conflict and encourages informed public debate about the details of potential peace in advance of voter verification.

After deliberation, the United States Agency for International Development commenced the resolution called Justice for a Sustainable Peace (JSP). Responding to Colombia’s class war, JSP is a four-year commitment to expand Colombia’s justice institutions in order to serve justice at the local level. Therefore, it strengthens local civil society organizations that will increase citizen participation and support. The resolution is implemented in 45 municipalities in Cauca, Choco, Narino, Norte de Santander and Putumayo.

USAID explains that JSP promotes the rule of law in targeted areas by:

Rebels and the government have been speaking on many topics, such as rural development, guaranteeing the exercise of political opposition and citizen participation, the end of armed conflict, drug trafficking and the rights of the conflict victims. Amplified communication between the people of Colombia and their government will surely produce mutuality. The methods of JSP will allow the resolution of abuses caused by Colombia’s class war and unify the people.