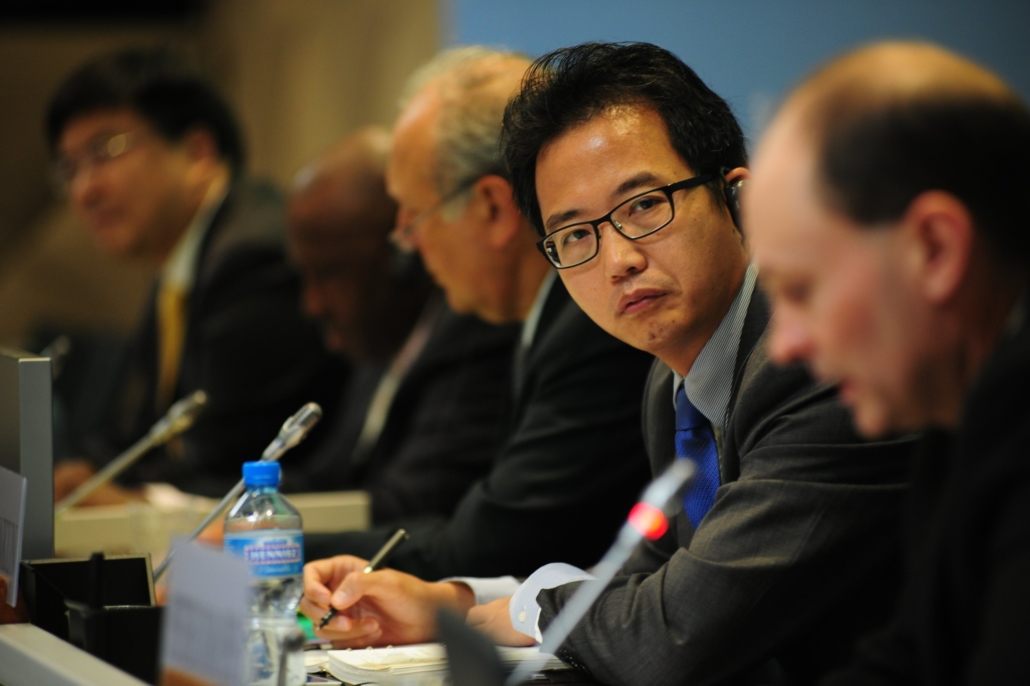 China’s rise to economic prominence is unparalleled in modern history. In just 40 years, China has become the manufacturing center of the world, built an enviable infrastructure system and created a robust middle class by lifting 800 million people out of poverty. The regime has also expanded Chinese investments abroad, funding a wide range of projects in far-flung corners of the globe. China’s international strategy has met with skepticism from the West due to allegations of corrupt business practices and sketchy dealings between often authoritarian states. This article will explain the effects of Chinese investment in Africa specifically, exploring the impact through the perspective of the international community, China itself and the receiving African nations.

The value of Chinese investment in Africa since 2005 has passed $2 trillion. Chinese investment has many dimensions but primarily focuses on infrastructure and resource extraction. The regime’s plan to extract and ship resources through Chinese-built infrastructure connects more foreign markets to China as part of an ambitious megaproject called the Belt and Road Initiative. In doing so, China benefits by ensuring its supply of material needed to further economic growth and receiving nations benefit through job creation and economic diversification. Additionally, Chinese entrepreneurs own over 10,000 businesses on the continent.

One can only accomplish a proper understanding of foreign influence in Africa comparatively. Chinese interests in Africa are primarily commercial, but raise alarm bells in the West due to the scale of China’s acquisition of hard assets. Meanwhile, the West has had cultural and political interests in Africa for centuries, interests that continue today through the presence of Western military bases, political boundaries and cultural footprints of language and religion.

The ease and effectiveness of Chinese investment have provided many benefits for African nations. From its perspective, China provides fast access to capital and prompt delivery of services and workers. Additionally, Chinese loans do not need receiving nations to meet the ethical restrictions that organizations like the IMF require. The nature of Chinese investment often produces tangible results. Infrastructure projects increase access to transportation, healthcare, education and telecommunication services for ordinary Africans. Resource extraction diversifies the economy and can immediately sell to China’s booming market, as Chinese trade to Africa generally eclipses $100 billion every year.

Outside of investment, China plays an active role in addressing poverty on the continent. In 2018, the regime approved a $60 billion aid package and currently participates in five U.N. peacekeeping missions in Africa. In general, African nations view China as a valuable ally with no history of colonialism, but also as an avenue for successful economic development.

While the economic benefits of Chinese investment are numerous, allegations about the regime’s business practices and intentions are of justifiable concern. The lack of accountability measures and regulatory mechanisms on the continent have led corrupt actors to hijack many Chinese-funded projects. In many cases, extraction and infrastructure markets are more concerned with connecting resource markets to China than considering the needs of the population. The influx of Chinese entrepreneurs and cheap goods have also decimated domestic industries such as the Nigerian textile market.

Additionally, Chinese investment projects often lack sustainability regulations and native Chinese laborers frequently dominate them. In fact, every million dollars of Chinese investment only creates 1.78 jobs for African citizens. Chinese lending practices have also received criticism for creating trade imbalances and debt for countries unable to pay them back in time. Finally, Chinese intentions are hard to ascertain, and as their economic influence grows, so does their ability to influence Africa’s diplomatic and political landscape.

Despite the shortcomings of Chinese investment in Africa, there are policy and organizational solutions actively addressing these issues. The findings of international organizations such as the U.N. and WHO can influence the state of Chinese business dealings. In particular, the Ease of Doing Business Index and WHO influence provides international awareness and transparency to Chinese investment projects. African nations have also realized the need to implement more effective regulatory mechanisms in order to combat corrupt dealings.

Additionally, nations such as Nigeria and South Africa have accepted deals from the U.S. and E.U. as a way to mediate Chinese diplomatic influence. China has also sought to improve its image, improving procedural transparency and establishing NGOs throughout Africa. The Beijing Gender Health Education Institute has opened a division in Africa, where it seeks to empower LGBTQ individuals by producing documentaries and spreading visual works. Transnational NGOs with Chinese offices such as the Bill and Melinda Gates Foundation and the “Free Lunch for Children” campaign have started operating in Africa as well.

Despite uncertainty dominating it, Chinese investment in Africa has provided undeniable benefits to ordinary Africans. Ensuring that Chinese actions receive mediation will take the concerted effort of international institutions and accountability mechanisms. With concentrated reforms and an open diplomatic dialogue, Chinese financial support will be instrumental in helping the international community alleviate global poverty.