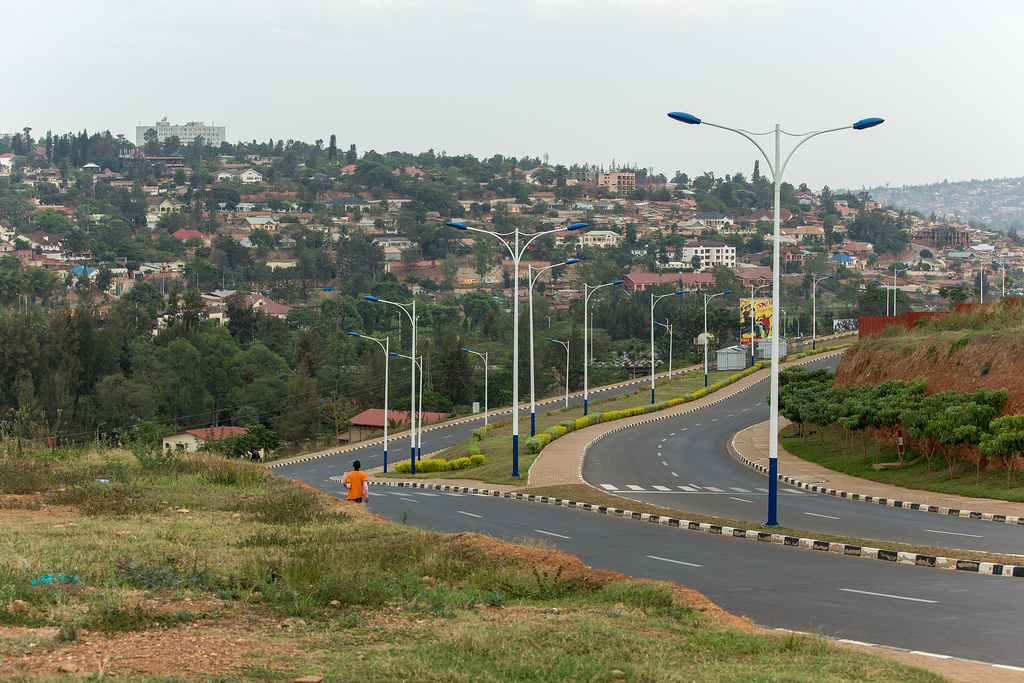 The commonly held belief on Chinese investment in African countries is that China is only interested in exploiting the continent for its mineral resources and establishing a sycophantic relationship with some of the world’s most vulnerable developing nations. However, the investment in Rwanda makes little sense if short term profit and influence are the country’s only motives. Rwanda lacks the natural resources that its neighbors have. Furthermore, its population will only yield a small number of consumers of Chinese goods in the future. Motivations aside, China’s investment is helping to develop the country in ways that will positively impact the lives of the country’s poor.

The investment in Rwanda has had no bigger impact than in the area of infrastructure with projects that include the construction of hotels, schools, hospitals and multi-thousand capacity stadiums in the underdeveloped eastern province. China also constructed 80 percent of the country’s roads, beginning with a loan of 250 million yuan in 2009. This equals about $36,040,200 million.

In the short term, the Chinese have reduced the cost of construction and have created jobs for local people according to Qinghai Liu, A Chinese expert in the research on China’s investment in Africa. Evidence exists to support her claim as well. One example is the construction of the Administrative Office Complex located in the capital city of Kigali. The Chinese builders employ some 260 Rwandan employees and provide them training in construction skills.

China is also funding an agriculture technology center to help improve Rwanda’s farming. Construction has also extended into real estate. Chinese enterprises are building 4,500 villas and apartments in Vision City for an emerging middle class. Recently, the Chinese embassy donated building materials for housing for the most vulnerable families.

The Rwandan government has found a willing investment partner in China whose aid is not preconditioned on democratization, liberalization and privatization. Rwanda has even modeled its development on China, lacking an emphasis on personal and social freedoms. Should Rwanda be unable to pay its debts, it is unclear what China might do to make good on its investment. Sri Lanka is the only country to have defaulted on its loans with China in the past. China seized the economically vital port of Hambantota in a response that remains controversial to this day.

Though there are obvious political and social concerns that come with the investment in Rwanda, the poor are benefiting. There is evidence that China is playing a concrete role in helping to lift Rwandans out of poverty. In big and small ways, China is helping Rwanda in its development, and not just the rich are benefiting.