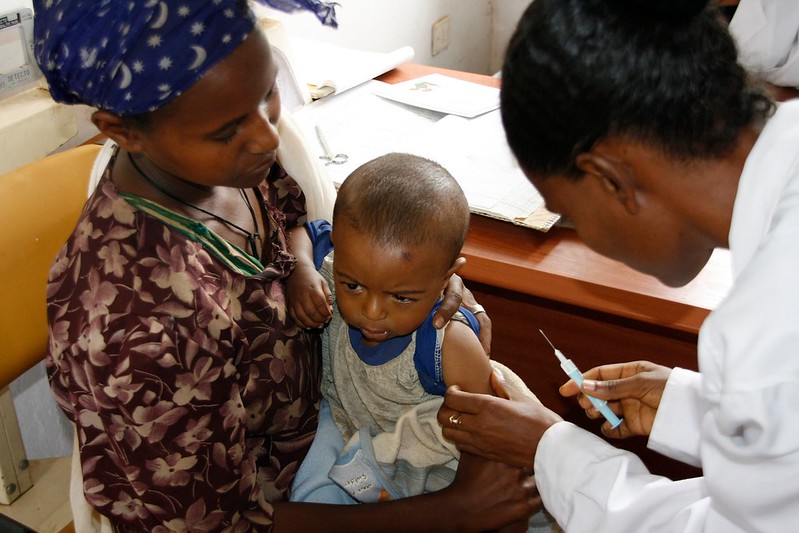 One of the most common diseases globally, pneumonia can be a silent killer when it infects children under 5. In the developing world, rates of childhood pneumonia cases and deaths are still high despite decreasing in other childhood diseases. However, due to new research and outreach programs to aid developing countries, those numbers may soon fall.

UNICEF and WHO do not expect to meet their goal of eradicating childhood pneumonia until 2030. However, the progress they and many others are currently initiating is making a difference. Soon, pneumonia will become an extinct disease in the developing world so that it will never harm another child.