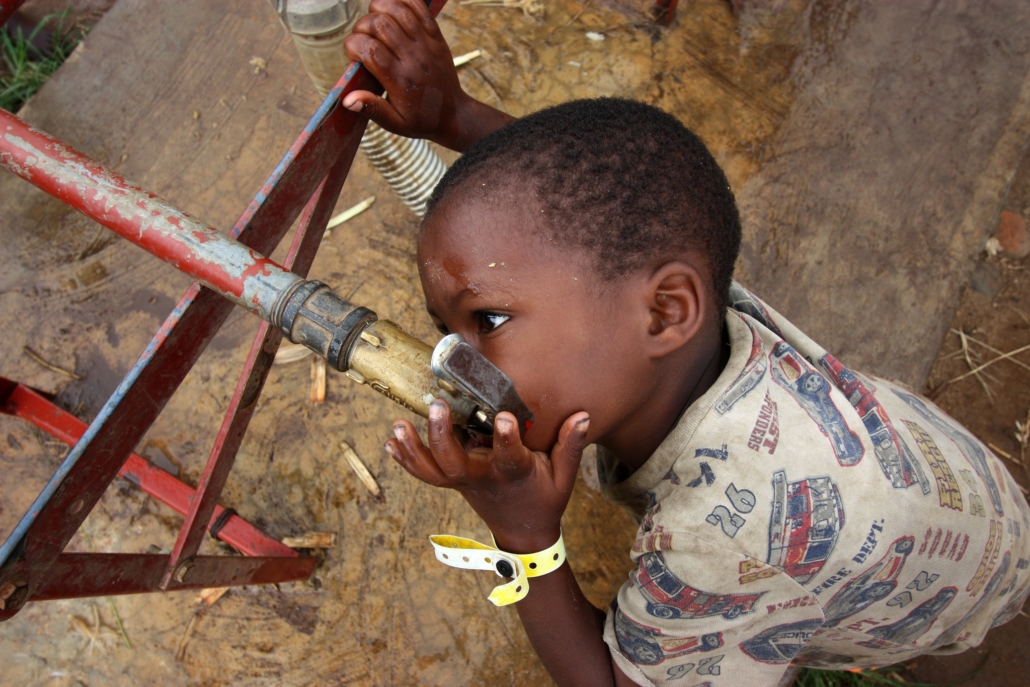 More than 89 million people live in the Democratic Republic of the Congo (DRC), making it the 16th most populated nation. Located in southern Africa, the DRC is one of the world’s poorest nations with around 72% of the population living in poverty. Sadly, infants and children are the main victims of this poverty making the need for help vital. Significant efforts from many different organizations have helped to save thousands of lives. Here are five important facts about child poverty in the DRC.

5 Facts About Child Poverty in the DRC

Child poverty in the DRC is challenging to combat. But advancements in clean water, food and education will help pave the road to better conditions. The work that some are doing in the Democratic Republic of the Congo has not reached completion, but many children have benefitted from what they have accomplished so far.