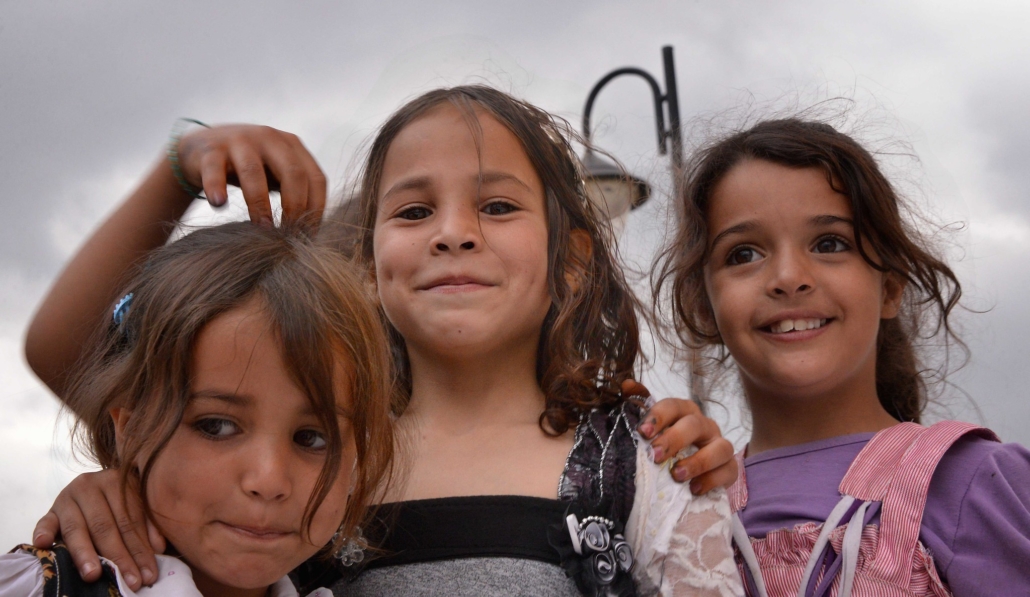 Child marriage in Yemen is a centuries-old human rights violation. Adults, especially those living in poverty, force young teenage girls to marry men decades older than them due to reasons such as the relief of costs in caring for a child and for the heightened protection of a husband’s family. Perhaps worse than the basic psychological harm of having to enter into marriage, child brides endure abuse and face life-threatening risks. According to a 2019 report by the United Nations Children’s Fund (UNICEF) and the United Nations Population Fund (UNFPA), more than 4 million Yemeni girls are child brides and 1.4 million of these brides are younger than 15 years old. This practice needs to end to protect young girls physically and emotionally. Banning child marriage in Yemen would ensure young women the human rights they deserve.

The Impacts of Child Marriage

Because they are so young, when child brides experience intercourse or pregnancy, it often leads to physical complications. As Sarah Ferguson from UNICEF USA states in an article, “Child marriage increases a girl’s risk of violence and abuse and jeopardizes her health. Sometimes, it’s fatal.”

Yemeni child brides also lose their education rights. Young girls with dreams and aspirations should be able to endure a life of growth and opportunities. Further, husbands and family members expect young girls who marry to know how to handle managing a household. This factor influences parents in pulling daughters out of school to learn how to do so.

In a 2018 CNN interview, a 12-year-old girl named Halima spoke out about how her father forced her sisters to enter marriages and then pressured her to do the same. She spoke about how all of her friends’ families took their daughters out of school to get married. Unfortunately, Halima’s father also pushed her to ignore her desire and passion to become a physician.

In addition to Sharia law, financial hardship also pushes families to resort to marrying off their daughters. Whether it is because they cannot afford to take care of their daughter or because the family will receive a sum of money, many parents turn to child marriage as a way to ease their financial situations. To this degree, the United Nations High Commissioner for Refugees (UNHCR) spokesperson Charlie Yaxley said at a virtual briefing in May 2020, “We are seeing a growing number of families resorting to harmful coping mechanisms such as begging, child labor and marrying off children to survive.”

The Solution to Child Marriage

Child marriage in Yemen has been an issue for centuries, but currently, there are human rights advocates who are taking strong stances against it. For example, UNICEF delivers life-saving services and supplies to Yemeni child brides. UNICEF also promotes awareness. For example, it does this by sharing stories of young girls who have had to fight for their lives in violent marriages, and how they have been able to survive, and eventually thrive, due to programs promoting their independence.

The Committee on the Elimination of Discrimination against Women (CEDAW) and the Committee on the Rights of the Child (CRC) are urging governments, including Yemen, to immediately take steps to eradicate the practice. Among other rights violations, the committees specifically argue that child marriage is a setback to women’s rights and the ability to receive an education.

There are also individual human rights advocates who are taking up the issue. Nada al-Ahdal is a young Yemeni woman who escaped child marriage. She created an online video about her story that went viral. After that, she founded the Nada Foundation with the prime minister of Yemen to support young women in child marriages.

She also wrote a book published in several languages that advocates against the practice. Now based in London, she speaks around the world to encourage everyone to fight against the practice. In a 2021 IMIX story about her, she says, “I have met so many brave girls from across the world; Serbia, Pakistan, India, Morocco, Egypt. They are working so hard to change their communities. It’s not just their duty, it’s all of us, all of our duty.”

As child brides, young girls in Yemen are having their hopes, dreams and rights dissolved. Child marriage increases the risk of physical and emotional abuse as well as maternal mortality. However, with the help of advocacy within and beyond Yemen, the Yemeni government should eventually glean the power to establish effective change.