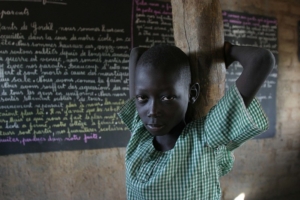 Poverty in the Central African Republic is an ongoing problem showing few signs of improvement. Despite being abundant in natural resources, the nation is one of the poorest and most economically fragile countries in the world. As of 2022, approximately 71% of the population is living below the international poverty line, surviving on less than $2.15 a day. Still, several charities are working to address poverty in the CAR.

5 Charities in the Central African Republic

Overall, the work of these five organizations has been integral in the elevation of underprivileged communities plagued by food and health crises, civil war and poor literacy rates.

Addressing Malnutrition in TunisiaEducational Poverty in Italy
Scroll to top