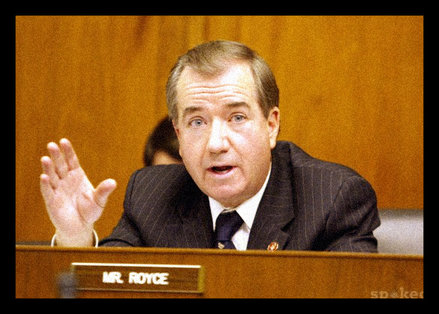 “Trafficking in persons is a grievous offense against human dignity that impacts every country on earth, and disproportionately victimizes girls and children.” – Rep. Ed Royce (R-CA)

One of the things society must wrestle with is how the vulnerable are treated and protected as well as what their responsibility is in coming to the aid of the exploited. Human trafficking exists in every nation worldwide and targets women and children in disproportionate amounts.  Numbers indicate over 20 million victims of forced labor and forced sex work worldwide. However, bigger than the numbers are the faces and stories of the victims, largely children, who have been stripped of their hope, innocence, and youth.

Videos of the Question and Answer session as well as the opening statement can be found here.