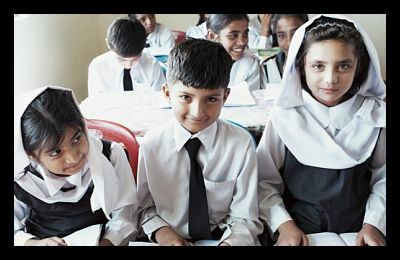 The Center for International Development at Harvard University is dedicated to both understanding the causes of global poverty and working to eradicate them.  It aims to accomplish the following five goals:

1. To reexamine the methods in which growth strategies are applied.

4. To make a more efficient system for assuring basic human rights such as adequate health care, education and other social services.

5. To establish a way of life for the people in impoverished nations in a way that is sustainable over a long period of time.

Completed and successful projects by Harvard’s Center for International Development include the Migration Project, which sought to discover “the links between migration, remittance and prosperity”; the Empowerment Lab, which aimed to figure out a way to give the world’s poor access to crucial markets in order to promote their economic growth; and the Mexico Project, which established a research collaboration between the Harvard Kennedy School of Government and the Graduate School Of Public Administration and Public Policy of the Tecnologico de Monterrey.

One of the most recent projects from Harvard’s Center for International Development involved exposing fake malaria medicine being sold in Uganda. Researcher David Yanagizawa-Drott’s findings explain that these counterfeit drugs are extremely hurtful to those in need of medicine – in more ways than one might expect.

In an article in the New York Times, Tina Rosenberg explains that some of these counterfeit medicines contain a small portion of the active ingredient contained in the real medicine.  The amount of active ingredient, however, is so small that it will not help the sick patient, but ultimately is enough to “promote resistance that renders even the real medicine powerless.”

This research, however, now gives Harvard’s Center for International Development the knowledge and chance to attempt to remedy such situations.

Education in Singapore The Importance of Clean Cookstoves
Scroll to top