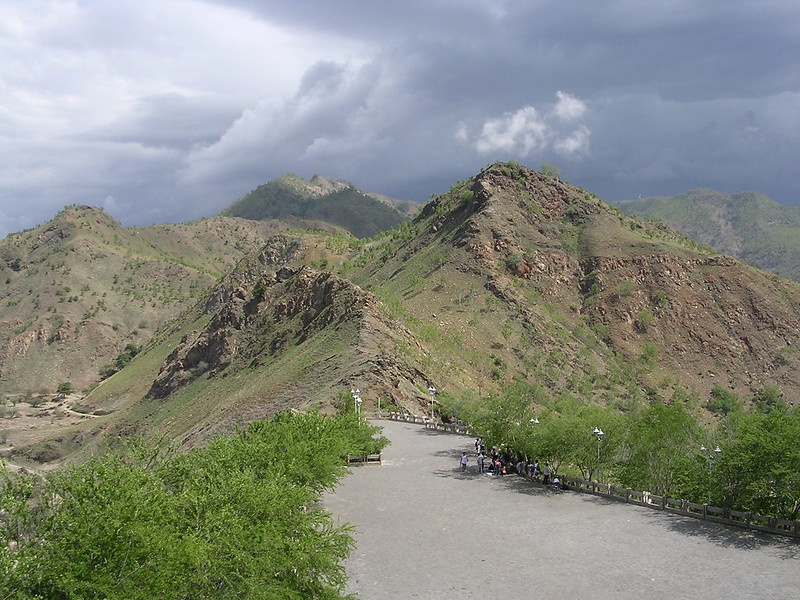 After almost three decades of Indonesian occupation, Timor-Leste gained its independence in 2002. The widespread violence during the years of occupation has taken its toll, however, and, since independence, the nation has striven to rebuild. Despite these efforts, Timor-Leste remains one of the world’s poorest nations, with an estimated 42 percent of the population living in poverty. Before investigating methods by which this issue can be alleviated, it is important to understand the main causes of poverty in Timor-Leste.

As a young nation with limited resources, assistance from the developed world is critical to progress in Timor-Leste. Increased foreign aid, focused on the primary causes of poverty in the country, will be a strong starting point to enabling a stable economic future for Timor-Leste.