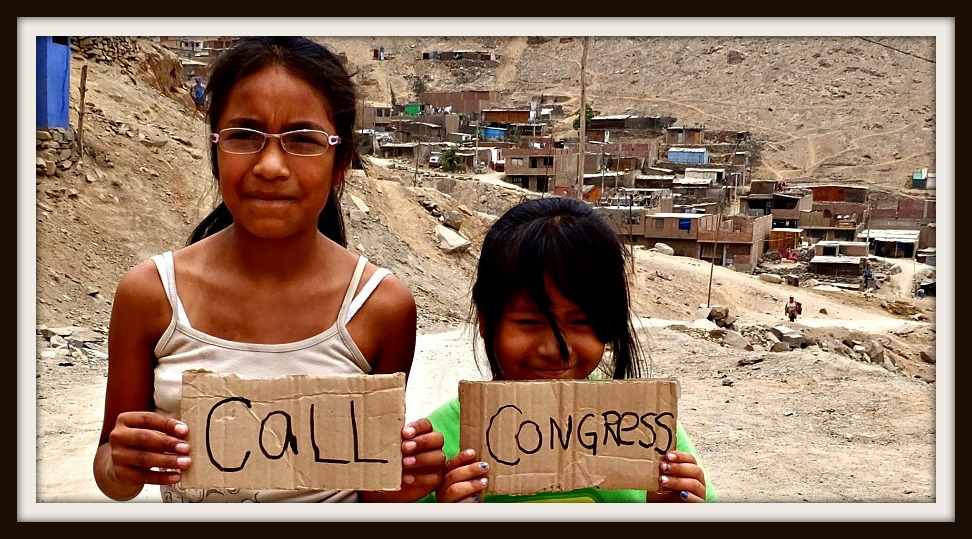 Congressional offices tally every issue that people in their district contact them about. It’s not uncommon for a leader to support a poverty-reduction bill after as few as 7-10 people call in support of it. With a 30-second call you can instantly get a bill/issue viewed by your leader.

Everyone living in the United States is served by 2 U.S. Senators and 1 U.S. Representative. Enter your zip code below.

Add the phone numbers of your 3 members of Congress to your cellphone.

A helpful receptionist, usually an intern, will answer the phone. All you have to say is, “I’m a Borgen Project supporter. Please protect funding for the International Affairs Budget.” Be sure to give them your name and zip code. Visit the legislation section to find key poverty-reduction bills to call in support of.

…That’s all you need to say! An intern answering your call will add “protect the International Affairs Budget” to the call report that is viewed by the congressional leader and key staffers.

This is an actual constituent report given to us by a Chief of Staff. Each week, your congressional leader receives a report like this tallying each issue and bill that voters called supporting and rejecting. 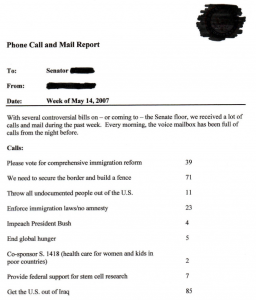 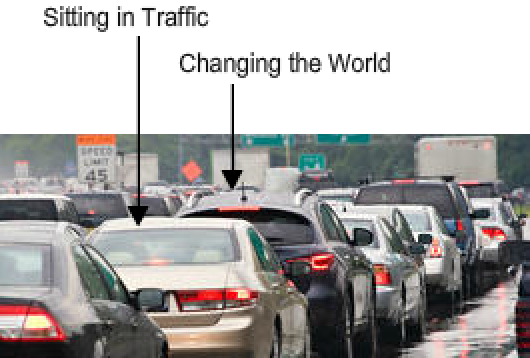 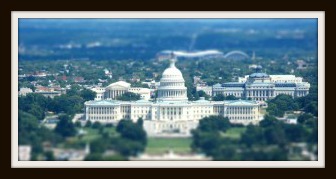 What Happens When You Call 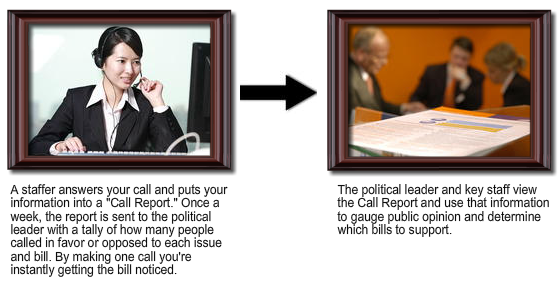 Do I need to be an expert on politics or the issue to call? Nope. You’re a citizen telling the people elected to represent you back in Washington, D.C. that global poverty is important to you. The job of the person answering the phone (usually an intern) is simply to take down your information. You won’t be quizzed. At most, they might ask for your address or zipcode to verify that you live in the Congressional leaders district.

What do I say? “I’m a Borgen Project supporter and I would like to see funding for USAID increased.” That’s all there is to it. Also visit the legislation section to find specific poverty-reduction bills that you can call in favor of. Who do I call? Call the two U.S. Senators and one U.S. Representative who represent your area.

How often should I call? We recommend calling every week.

What tips do you have for getting in the habit of calling every week? Put your congressional leaders in your cellphone and pick a set day and day to do it each week (ie. Monday evening while sitting in traffic on the way home).

Can I call when the office is closed? Yes. Simply leave a leave a message on the general voicemail. The messages are checked each morning and your call will still be tallied in the memo.

Who’s eligible to call? Anyone who is a U.S. citizen and/or living in the United States can call congress.

Do you have to be 18 or older? No. We’ve seen 1st grade students call.