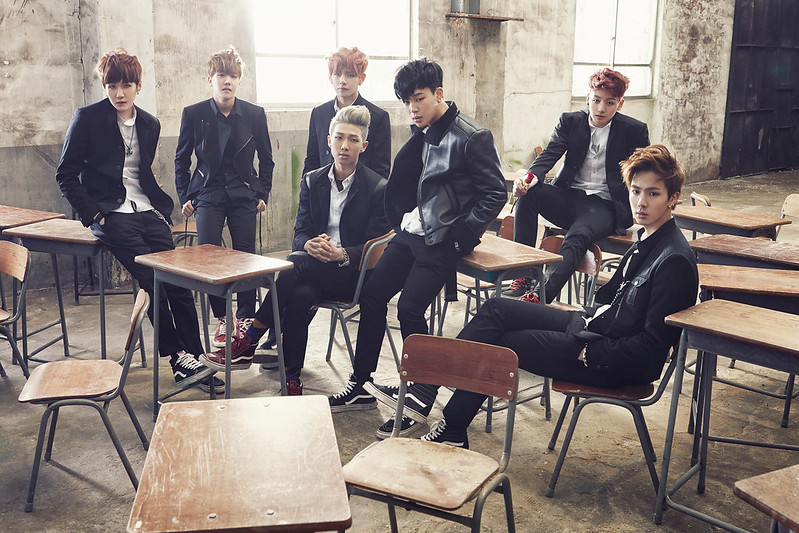 Grammy-nominated, South Korean group, BTS recently announced the renewal of their partnership with UNICEF and their LOVE MYSELF campaign, which was first introduced on November 1, 2017. Originally, BTS used the partnership to sponsor UNICEF’s #ENDViolence campaign that sought to ensure safety for children everywhere in the world. UNICEF and BTS raised awareness for the recurrent issues of sexual assault and domestic violence for teens and children through the #ENDViolence and BTS’s LOVE MYSELF campaign.

As the years went by, BTS hosted UNICEF booths around the world to educate the public about violence against children. The group also held a world tour under the campaign’s name. Their booth in Seoul’s Olympic Stadium was especially impactful and gathered the largest crowd in UNICEF’s event history. This places in perspective BTS’s critical role in assisting UNICEF in its goal of protecting children’s rights, especially children in poverty, across the world. BTS even took their influence to the United Nations, speaking at the U.N. General Assembly in New York where they shared their own experiences and the importance of self-love, stating, “no matter who you are, where you are from, your skin color, gender identity: speak yourself.”

As of March 2021, through an announcement video on their Youtube channel, BTS renewed their commitment to the cause, donating $1 million to UNICEF, as well as profits from the LOVE MYSELF campaign’s merchandise and a portion of the proceeds from their album sales of the same name. Since 2017, this partnership has raised $2.98 million for UNICEF’s global mission and the hashtag #BTSLoveMyself has been mentioned more than 11,800,000 times, showing significant impact and success in spreading awareness.

In their announcement video, the BTS members shared the importance of their campaign and partnership, making it clear they value the UNICEF partnership and the issues the humanitarian organization stands for. V, one of the beloved band members, said “LOVE MYSELF starts with a message to love yourself, but ultimately it’s a message of loving each other and loving everyone.” J-hope added his heartfelt comment, “If our campaign just gives people the chance to think about how they can love themselves and share love to others, I think that will have a great impact.”

LOVE MYSELF Campaign Amid COVID-19

With COVID-19 still affecting our daily lives, the LOVE MYSELF campaign’s renewal is especially significant. COVID-19 has a negative impact on children across the world. Approximately 168 million schoolchildren were home as a result of school closures, with one in three being unable to access remote learning through the pandemic. Furthermore, in November 2020, UNICEF estimated that the number of children living in poverty-stricken households would increase by 140 million by the end of 2020. Supportive and successful campaigns like LOVE MYSELF are crucial during these challenging times.

As UNICEF Executive Director Henrietta Fore said, “COVID-19 is taking an enormous toll on all our lives and emotional well-being… Through their music and messages, BTS has said to their global audience, ‘You are not alone. This is a difficult time for all of us. And together, with love and kindness, we will get through it.’”