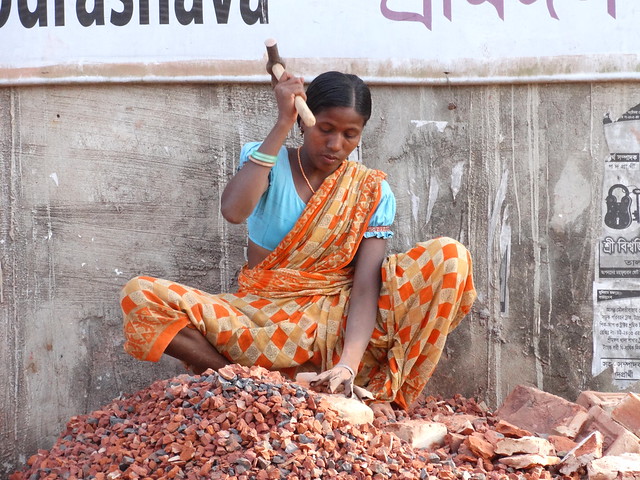 Education and Improving Sanitation in Developing Countries Pakistan’s Chairman of the Senate: Fighting Poverty in Asia
Scroll to top