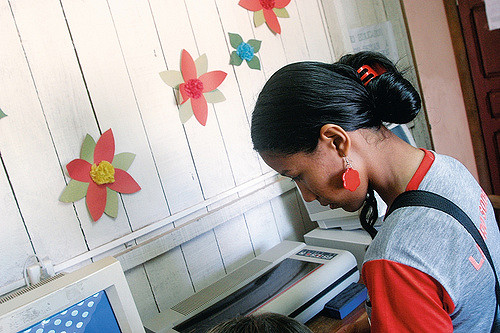 Brazil had a series of tumultuous months with the impeachment of former President Dilma Rousseff and the installment of current President Michel Temer. Brazilian education reform is one of the main issues from the previous administration that Temer and his government want to change.

Ambitiously, on Sept. 23, Temer proceeded to restructure the educational model for Brazilian public schooling. Currently, the high school dropout rate in Brazil is at 11.9 percent, and the new president hopes that a new approach will reduce that number.

The new plan is becoming a controversial issue in Brazil due to its radical change in curriculum. The Ministry of Education published the proposed changes in the high school curriculum without adjustments to the Official Diary of the Union.

The proposed plan states that the mandatory classes are designed to include Portuguese, English and mathematics. The new education initiative vaguely mentioned the natural sciences, leaving it unclear if they will be required courses as well.

Article 26, paragraph 2 and 3 state that art education will be compulsory and part of the curriculum for both early childhood and primary education. However, it is unclear whether art study will be a high school requirement.

In addition to the arts, the discussion of removing physical education from the curriculum is also a possibility.

Depending on a student’s interests, classes focused on foreign languages, natural sciences, humanities and vocational studies will be offered as options. The reasoning behind the change in programs is to engage students in becoming more proficient in one area of study that calls their attention.

It is hopeful that recent Brazilian education reform will yield positive results despite the skepticism it has received. The influence of this ambitious program will be understood as more development details are released.