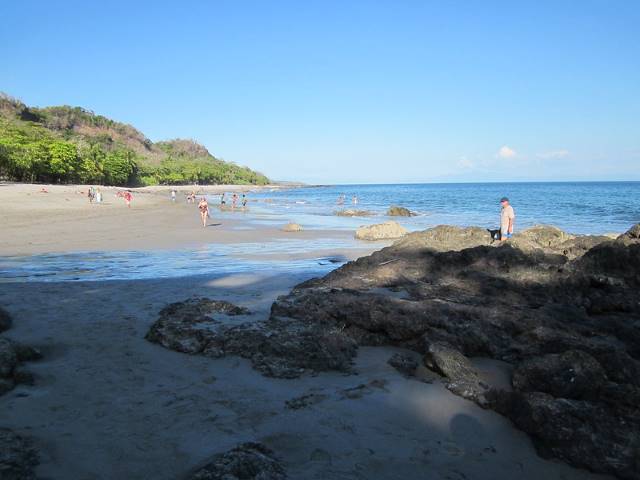 According to the National Institute of Statistics and Census (INEC), poverty affects 26.2% of households in Costa Rica, representing more than 1.5 million people. This is the highest number since 1992. The Costa Rican poverty rate increased drastically because of the economic distress caused by the COVID-19 pandemic. Economic development and improvement, through initiatives in creating a blue economy in Costa Rica, will help to reduce poverty and improve standards of living with sustainable development.

What is a Blue Economy?

According to the World Bank, a blue economy can be defined as the use of oceanic resources through sustainable methods in order to improve lives and job opportunities, while maintaining a clean marine ecosystem, which essentially stimulates economic growth. The main goal of a blue economy is to protect the health of the ocean and stimulate economic growth with increased opportunities in the areas of employment and innovation. A blue economy consists of several sectors that specialize in marine production like fisheries, aquaculture, renewable marine energy, marine biotechnology and maritime transport.

Since Costa Rica is a coastal country that is rich in natural marine resources, the development of a blue economy will open new markets and result in economic growth. Costa Rica is abundant in offshore resources like tuna. Systems created by a blue economy can use these resources in sustainable ways. Another potential boost to the economy is the growth of sport fishing and ecotourism, which also results in increased job opportunities. The Instituto Costarricense de Pesca y Acuicultura (INCOPESCA) developed the $90 million Sustainable Fisheries Development Project to support the growth of a blue economy in Costa Rica through the development of sustainable fisheries and the support of fishing families.

Another project, the Oceans Economy and Trade Strategies (OETS) project, was implemented in Costa Rica in 2018 by the United Nations Conference on Trade and Development (UNCTAD) and the United States Division for Ocean Affairs and the Law of the Sea (DOALOS). The OETS project supports Costa Rica in the development of sustainable use of marine resources and maximizing potential economic benefits. Under the project, Costa Rica can develop sustainable fishing strategies to improve food security and health among citizens, which is characteristic of a blue economy.

A blue economy in Costa Rica opens up more opportunities for women in the workforce. Gender inequality is a global issue that affects women in many areas, including jobs. If the gender gap is narrowed, the global GDP is estimated to grow by $13 trillion in 2030. Since women make up most of the workforce in fisheries and maritime tourism, blue economies benefit women the most in terms of poverty and health. Blue economies advance gender equality through an increase in technology and resources, which women oftentimes lack in the marine workforce. Increasing job opportunities for women in fisheries and marine tourism will diversify innovative aquaculture, which aids in further boosting the economy.

Conclusively, these efforts will not only eradicate poverty in Costa Rica but also lead to more food security. Furthermore, they boost and empower the economic opportunities of women.