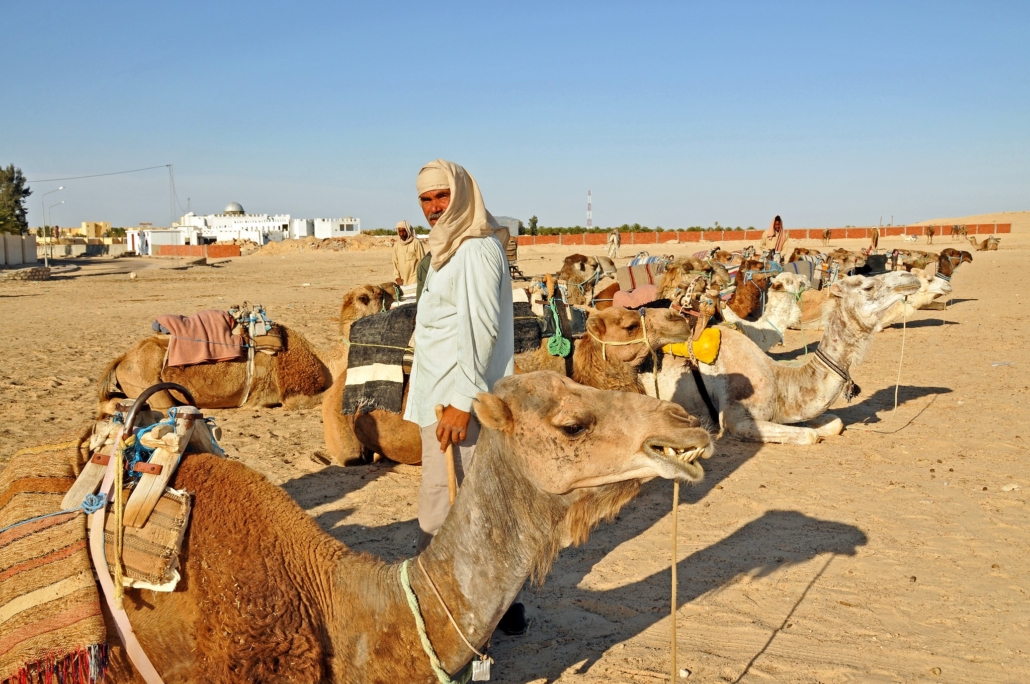 In 2010, the first of a series of protests and uprisings that would sweep across several countries took place. The Arab Spring, as it became known, began in Tunisia and spread to fellow nations such as Egypt and Libya. The purpose of this was to restructure these governments and bring about cultural liberation. In Tunisia and Egypt, uprisings successfully overthrew the government. With the old regimes dismantled, people believed that democracy would prosper in the region. In Libya specifically, citizens overthrew the government, causing the state to devolve into an ongoing civil war. Other states have seen more positive results.

Many have considered Tunisia successful in the aftermath of the Arab Spring. In 2013, Tunisia passed a law with the intent of exposing government abuse and holding the abusers accountable. It founded the Truth and Dignity Commission in order to handle such cases by 2014. Over the course of four years, the commission opened 62,720 cases and held 49,654 private interviews. Finally, in May 2019, the commission began passing cases through 13 special courts.

However, Tunisia’s commission was not the first of its kind. It followed in the footsteps of several others before it, as seen in Chile and South Africa. When the commission’s motion to review government abuse cases ended, several key figures returned to power in 2014. People construed this as a step backward from the Arab Spring with the return of earlier members of government resulting in a political atmosphere hostile to past reflection. While government abuses are less common than they were prior to 2010, such societal issues continue to occur. Unreformed laws from the old regime continue to jail vulnerable people without free-speech protections.

Poverty and unequal distribution of employment opportunities helped precipitate the uprisings of the Arab Spring. The income gap across the population was so severe that poverty all but completely swallowed up the middle class. Mohamed Bouazizi, a street vendor who had endured constant harassment from law enforcement and struggled to make a livable wage, set himself on fire in front of the governor’s offices. This act brought the Arab Spring across Tunisia and immortalized Bouazizi as a symbol of the revolution.

In the case of the Arab Spring, conflict was a means for the people to bring about the changes they wanted to see in their countries. However, even when the long-term consequences were to the people’s benefit, the immediate aftermath of the uprising had its issues. Poverty makes an area more susceptible to conflict and war by undermining and weakening government institutions, overloading welfare services and diminishing economic performance. When conflict breaks out, the poor are often most vulnerable. Welfare goods and services often go toward the war effort, causing agriculture to suffer as a result of land destruction and security measures for protecting the elite.

In December 2010, a largely impoverished population overthrew the Tunisian government in a violent conflict that killed 338 people. The people dismantled the government, leading to the dissolution of political police and the relinquishing of assets back to the people. Despite this occurrence, the Tunisian people faced an uphill battle, with the need to restore and maintain normalcy remaining.

The International Labour Organization (ILO) emerged in 1919 in a partnership effort to set labor standards and develop policies intended to help people work in respectable conditions. Upon identifying the income gap in Tunisia as a large contributor to starting Arab Spring, the ILO works closely with local organizations. It strives to provide more lucrative work opportunities for the people. Specifically, the ILO initiated a project that will install a covered market in Sidi Bouzid, the sight of Bouazizi’s self-immolation. This program will ensure that vendors may gather to sell their wares in better conditions.

The ILO partnered with the E.U. to create the Programme to Support the Development of Underprivileged Areas (AZD), which teaches locals how to farm. The program has educated almost 100 people to prune and graft fruit trees, as well as to transport their crops to the market effectively. This organization does not limit itself to agriculture; the ILO serves also in teaching technical skills to women. As a result, increased numbers of women have the ability to self-provide and are becoming empowered in society.

Work programs will not solve all of the issues Tunisia’s been grappling with for the past decade. The country must still address issues of government corruption, regional stability and the rate of poverty. In the meantime, however, such programs help in returning some of the power back to the people – another holdover perhaps, from the Arab Spring.