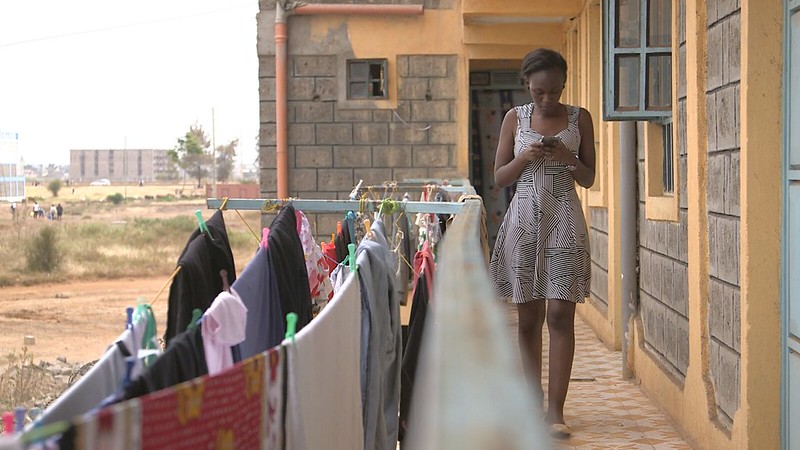 According to the International Review of Psychiatry, nearly 70% of African countries spend less than 1% of their health funds on psychiatric aid and substantially overlook the mental, neurological and addiction disorders affecting the population. However, the rapid development of smartphone technology and mobile applications—generally known as apps—has gradually provided aid to the African population’s mental health.

Since traditional one-to-one basis mental health care methods are not always available in developing countries, the World Health Organization states that mobile health technologies are beneficial resources for underserved individuals without access to mental health resources in developing countries such as Africa. With such a large variety of apps, varying from patient self-assessment to virtual sessions with healthcare specialists, support is offered to those who have access to any mobile devices. Here are three mobile applications aiding mental health in Africa.

These three mobile apps, and many others alike, are convenient forms of technology that have the potential to improve mental health conditions in Africa and other regions around the world. The implementation of mobile applications into psychiatric practice can provide patients with the utmost care by utilizing thorough assessment, open communication and careful supervision, which can ultimately save lives.