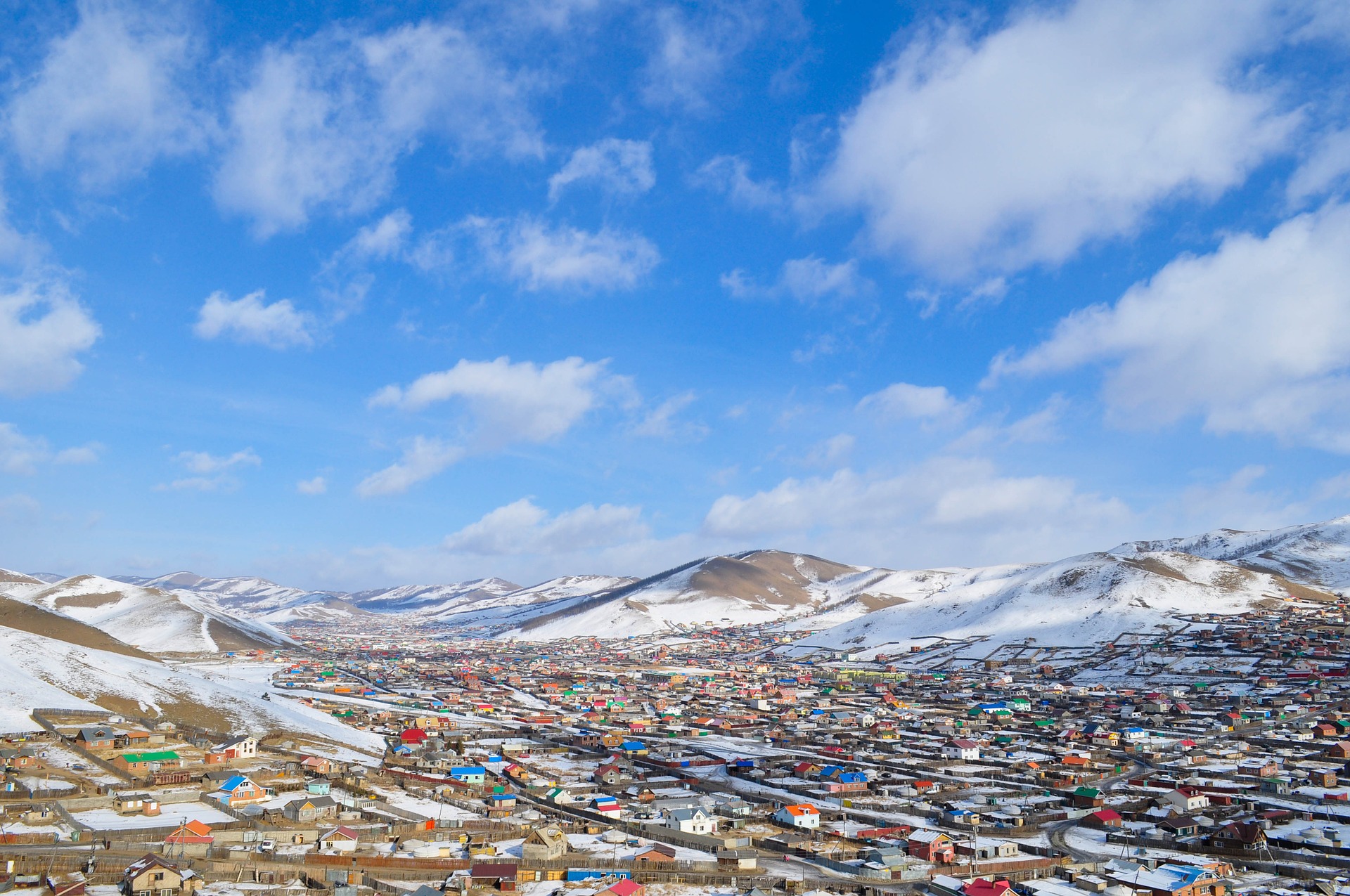 To combat corruption, officials in Ulaanbaatar have given power to citizens in an app. The app is for citizens to vote on public amenities like security cameras or new park spaces. Since Mongolia has seen a rapid boom in its economy, it is still attempting to understand the best ways to engage the public in community efforts. The Mongolian government has decided to use budget participatory measures to help promote anti-poverty. Decentralization is a large focus on the participatory budget so that decisions do not only occur in urban areas. Mongolia has a poverty rate of 28.4%, so it is imperative to work towards decreasing this number.

In 2013, the Mongolian government created a new law titled The Integrated Budget Law. This is the first law in Mongolia that works toward Mongolian residents’ participation in the Local Development Fund. The fund emerged to offer monetary assistance in urban centers and the more rural areas. The fund immediately provided relief by placing 280 street lights in various cities between 2013 and 2015. Despite this, the needs of Mongolian residents vary depending on where they are located. Urban centers long for more street lights while rural areas need more welfare to provide support for stagnating jobs.

The Asia Foundation and Anti-poverty in Mongolia

To gain public participation, the government has partnered with the nonprofit The Asia Foundation and a government organization called The Swiss Agency for Development. The Asia Foundation created an app to vote on public projects in 2014 and working with the Ulaanbaanter Municipal, mapped out entire districts and important amenities on a website called manaikhoroo.

The Asia Foundation is concerned with rural areas receiving the important services they need like job training and loans. The urban centers still have a majority of representation in government, but the focus is turning more towards local khoroos to find what they need the most. The efforts going toward anti-poverty include attempting to give more power to local communities. Another program connected to the participatory budget, named the Urban Governance Project, is working towards giving all residents a scorecard to identify what things they need the most. The government is attempting to provide equal representation for all khorros. The Asia Foundation also worked with another NGO named the GER Community Mapping Center to focus on the subdivisions of Ulaanbaatar, called khoroos, to share the Local Development Fund equally in all areas.

The app works better in Ulaanbaatar because 90% of people have an internet connection in the city. It is more difficult to inform the nomadic people living in Mongolia. Since 40% of the people live in nomadic tribes, it is difficult for the government to work towards mapping entire areas. Along with this, 60% of the nomadic population has settled into gers around the central city of Ulaanbaatar because of drastic weather changes making it difficult to wander as they used to.

How Mongolia Can Improve its Anti-poverty Measures

By updating the mapping of the gers and informing the public, the government can provide funding to the areas that need it most. A lot of work is necessary to implement the voting system in all areas in Mongolia, but so far, 800,000 people in Ulaanbaatar have voted using the app. Despite this only accounting for half of the population, 54% of women voted using the app. The Asian Development Bank is working towards providing community meetings to explain to residents how they can involve themselves with the Local Development Fund.

A participatory budget is useful in aiding anti-poverty measures and other cities are picking up on using the same principles as Mongolia. In 2015, Paris introduced a new participation method geared toward citizens suggesting ideas that generated benefits for residents in local communities. Paris government officials partook in a social media campaign and garnered more than 1 million views on an online platform discussing the most popular ideas. Paris government officials held discussions in community meetings and people could suggest ideas offline as well.

The Mongolia model of participation budgeting is still new, but as the model gains traction through advocacy and mapping, the government officials in Ulaanbaatar hope to spread the participatory budget system to other places in Mongolia to let residents know that they care about how the government spends their money.