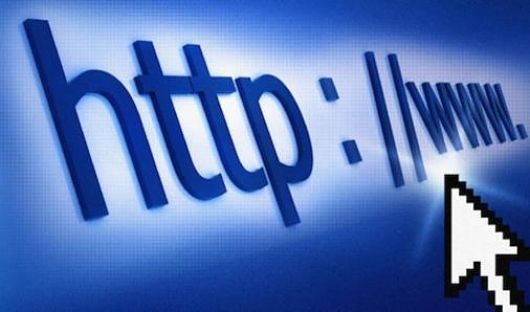 A platform for neutral Internet traffic exchange was set up in Luanda, the capital of Angola. It is called Angonix and it is meant to help serve all Internet users with improved content viewing by structuring a better connection with global networks and content providers. With a previously less optimal experience in Angola, Angonix will expand Internet usage to the South African Development Community and elsewhere.

Angonix will change the connection performance. Content delivered by outside sources had provided minimal performance and high latency. The main goal of Angonix is to ensure every member connected to the platform will have low latency and improved content.

Angonix is operated by Angola Cables, who also oversee the connectivity of Angola with the world’s undersea fibre-optic cables. With Angonix, quality service to content will enable the progression of African Internet outreach and global connection. Places in Africa, such as Zambia, still rely on satellite Internet connectivity, which is ultimately unreliable.

Launched March 16, 2015, the expected traffic has enhanced quality content especially in exchanging information between clients and providers. In the past, local clients had to travel some distance to interconnect. This was thanks to configuration problems of network providers.

Working to minimize that distance, providers will have easy access in communicating with clients and vice versa. This development is meant to dramatically change the African Internet landscape. It’s been designed to reach beyond Angola and to help provide low latency between Africa, East Asia and the Americas.

iHub is an online and offline community that hosts a place for 50 companies to connect to clients and has held 500 events. It is a space for online developers working with technology software and is a very well known site in Africa.
Sites like this need to be able to connect elsewhere on the continent. Governments are currently struggling with net neutrality debates and whether or not laws should be in place to support investments that connect rural Africa to enabled environments.

Fibre-optic cables are still needed in South Africa to improve Internet access and link those citizens to the world. The problem is that homes and businesses cannot connect.

In sub-Saharan Africa there are over 754 million connections and over 35 mobile networks operators. An SMS-based banking system called M-Pesa in Kenya transfers $24 million daily. Zimbabwe’s EcoCash signed up 2.3 million people in more than a year, after starting in 2011. More than a million accounts push $200 million through EcoCash monthly.

Yet, the continent produces less than one Terabits per second. Angola produces 20 gigabits per second. The demand of improved, constant Internet access is supposed to raise Terabit per second to 10 by 2020, according to TeleGeography.

The Southern African Development Community has advanced its Internet market. The opportunity for expansion and innovation comes from this improvement. Angola Cables is working to better the growth of Africa with its new technologies in providing services. By improving outreach to the World Wide Web Africa’s communication and business, practices will continue to enhance and expand to rural areas.