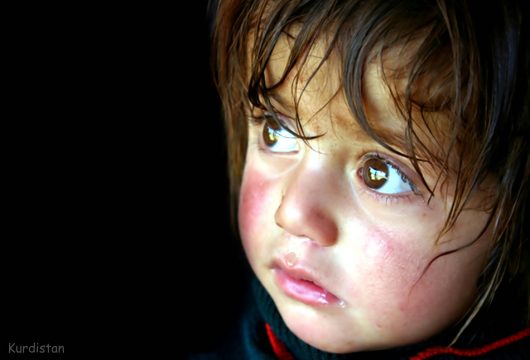 On May 4, Amnesty International’s Secretary-General Shalil Shetty met with the President and Prime Minister of the Kurdistani Regional Government, or KRG, to discuss the humanitarian crisis in the region and collaborate to prevent human rights abuses by all parties.

This meeting, taking place in Kurdish Iraq, came just months after Amnesty International published a report in January accusing the KRG of rights abuses. Amnesty International’s report earlier in the year accused Kurdish allied forces of demolishing Iraqi homes and preventing Arab Iraqis from returning to their communities after they were recaptured from the Islamic State.

The report argued that displacements without military justification could be considered a war crime, but also acknowledged that many of the territories had been disputed prior to the Islamic State, with many ethnically cleansed of Kurds by Saddam Hussein’s regime.

Amnesty International also acknowledged that the alleged abuses were occurring in the context of an unprecedented security, humanitarian and financial crisis for the Kurdistani Regional Government. Still, they asserted that the government cannot allow that to justify turning a blind eye to abuses within its territories.

The KRG immediately responded to Amnesty International’s report, contending that it is the policy of its armed forces not to allow immediate return to recently recaptured territories for civilians of any ethnicity, due to proximity to continued conflict and due to the Islamic State’s tendency to leave IEDs behind when it withdraws.

In a further expression of concern for human rights, the KRG promised to conduct a full investigation into the reports compiled by Amnesty International. They granted AI and other rights groups full access to its territories in order to conduct their own independent investigations to ensure the protection of human rights.

Shetty thanked the KRG for its commitment to preventing abuses in the face of tremendous adversity, and acknowledged the long history of Kurdish cooperation with AI and other rights groups.