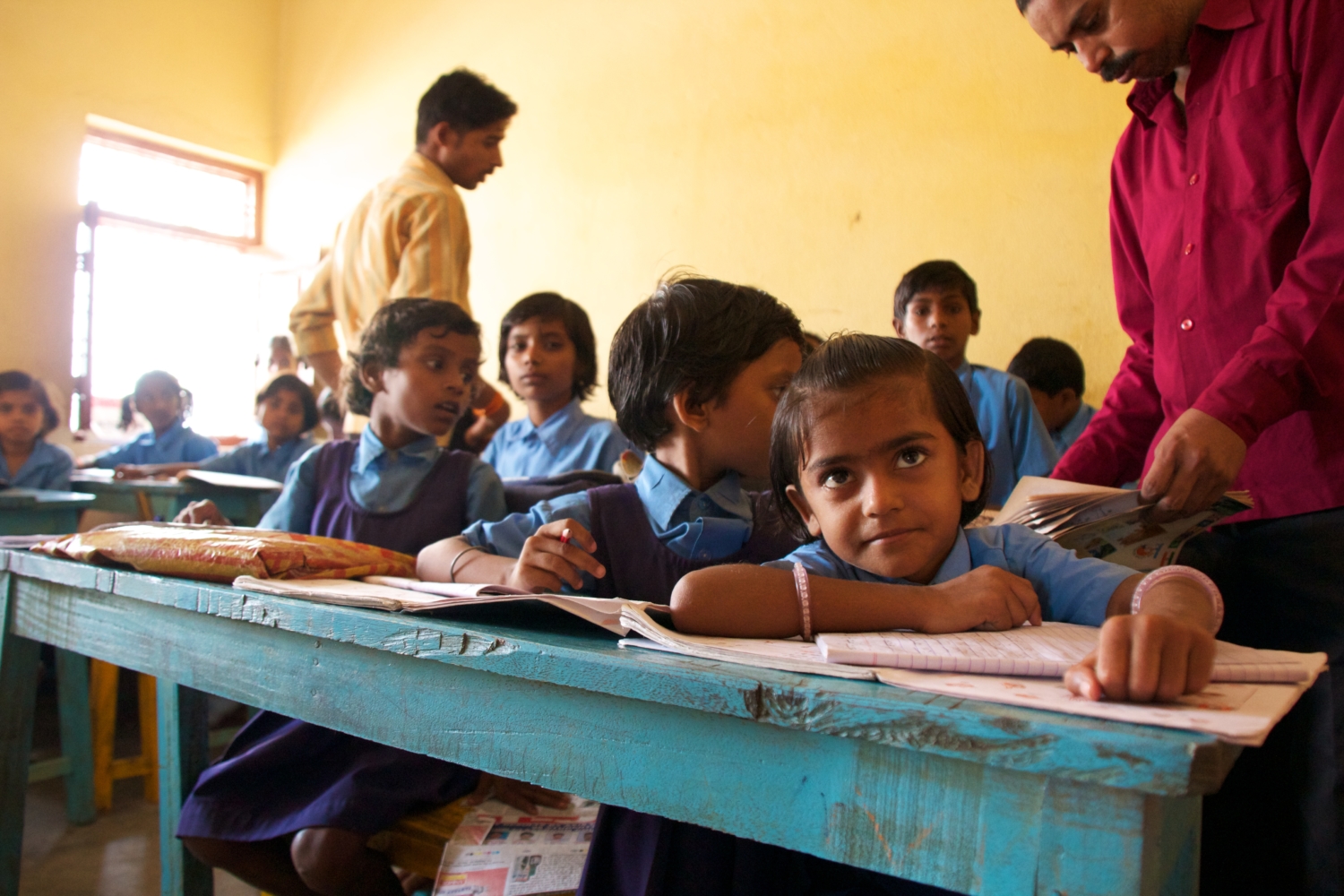 Education is one of the most important catalysts for the alleviation of poverty. It equips individuals with valuable knowledge, skills, talents, resources and networks. Although education plays a remarkable role in dictating the future of an individual, not everyone has equal access to education. The Akshar School, also known as the Akshar Forum, strives to combat unequal access to education in India by providing all students with an equal opportunity to attend school.

India is home to the second-largest number of impoverished people in the world. However, its large and increasing population of youth presents an opportunity for economic development for the entire Indian population. In India, children must attend school from the ages of six to 14 years old. Although India’s education system includes government-funded public schools, many parents prefer to send their children to private schools.

This increase in enrollment in private schools also reflects the poor quality of India’s public school system. Low-income families prefer to pay tuition in order to send their children to schools where they will receive a quality education, hoping that this education will allow them to escape poverty.

The Akshar School, a private school located in Assam, India, is revolutionizing the Indian education system. It allows students from low-income families to receive a quality education in exchange for plastic waste.

Wife and husband Parmita Sarma and Mazin Mukhtar founded the school in 2016. They were tired of smelling burnt plastic and toxic waste in their classrooms, produced by families living nearby their school trying to eliminate waste. The couple then decided to ask the students at their school to pay their tuition in the form of plastic waste. Tuition for the school is equivalent to 25 pieces of plastic waste collected from a student’s community.

The school then recycles the collected waste into new items, like eco-bricks, at its recycling center. The center offers paid jobs to older teenagers attending the school hoping to also earn an income. Many of these teenagers come from low-income families that depend on their children for an additional source of income, though it is illegal in India for children under the age of 14 to work. In this sense, the Akshar School ensures that older children are able to stay in school and also earn an income for their families.

The students at the school have performed exceptionally well, especially during the most recent year academic year. In addition to affordable tuition, the Akshar School employs older teenagers as coaches for younger children, providing younger children with individualized help that their regular class teachers may not always be able to offer. This program also enables teenagers to gain a source of income, leadership skills and the opportunity to strengthen their own academic skills.

The Akshar Foundation: Expanding Its Reach

Sarma and Mukhtar’s nonprofit organization, the Akshar Foundation, aims to open up 100 schools similar to the Akshar School. Given that attendance at the Akshar School has risen by 500%, they plan to follow the same model for new schools. In addition, the Akshar Foundation intends to offer opportunities for technology-based learning, vocational training, environmental conservation, community leadership and involvement and entrepreneurship. It also plans to offer an its own fellowship for all students in the new schools.

The Akshar Foundation’s educational model attempts to combat the cycle of intergenerational poverty that many Indian families face. By providing all children with an equal opportunity to attain a quality education, the Akshar Foundation presents a model that the Indian government itself should consider adopting and implementing. Given its population and notable economic progress, India has the potential to alleviate much of its existing poverty in the upcoming years. However, India must recognize that education is one of the most important components in ensuring economic stability, progress and overall wellbeing.