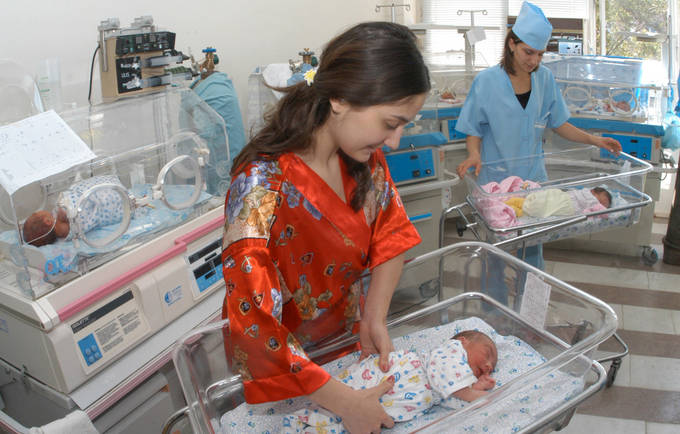 Armenia is a landlocked country sharing borders with Turkey, Georgia, Azerbaijan and Iran. Throughout history, this key location rendered Armenia vulnerable to the Roman, Byzantine, Arab, Persian and Ottoman empires. Most recently in 1920, the Soviet Red Army ruled the country until 1991 when Armenia regained its independence. The following year Armenia joined the United Nations and in 2001 it became a member of the Council of Europe. This is a country with a long, rich and complex history infused with religion, national strife, war and genocide.

Like every other country in the world, present-day Armenia battles a deadly condition: HIV/AIDS. HIV attacks the body’s immune system, rendering it vulnerable to other infections and even various cancers. Globally in 2017, 1.8 million people were newly infected with human immunodeficiency virus (HIV). If untreated HIV results in acquired immunodeficiency syndrome (AIDS). In 2017 AIDS took the lives of 940,000 people worldwide.

4 Facts About the Status of AIDS in Armenia

For the last three years, Armenia has upheld its status as having ended mother-to-infant transmission of HIV. This is a massive success for Armenians and the fight against the spread of HIV and AIDS worldwide. However, there are many more steps that Armenia and other countries can take to prevent the spread of HIV and AIDS and lower the number of AIDS-related deaths. Comprehensive sex education, access to condoms, HIV-testing and antiretroviral therapy are key in fighting this deadly condition. Additionally, combating stigma and reducing discrimination against vulnerable populations will greatly impact the prevalence of HIV and AIDS worldwide.

The Dharavi Slum Redevelopment Project Advancing Women: What is the W-GDP?
Scroll to top