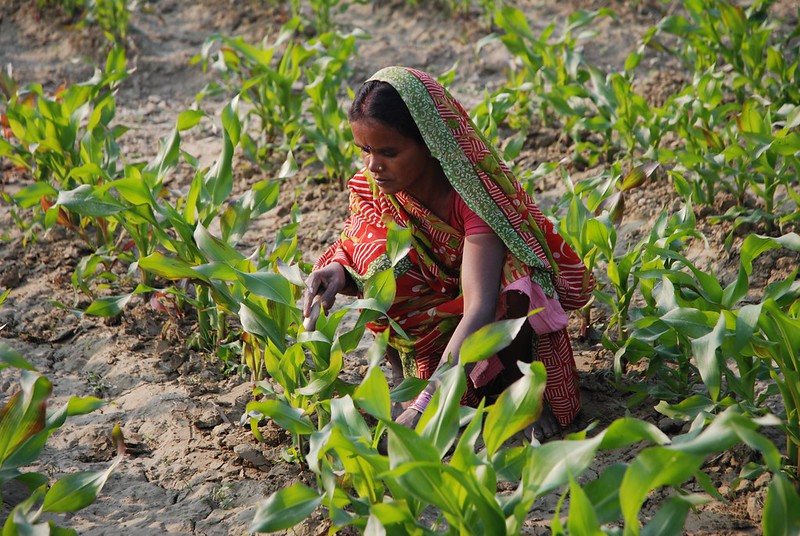 In the past decade, India has seen mass economic growth and success. India reduced rates of multidimensional poverty by almost 50% and 8 million new jobs emerged for frontline workers. The World Bank found that India’s GDP increased to 8.9% in 2021 after a significant dip in 2020.

Today, agriculture in India accounts for 20% of the country’s GDP and is responsible for the employment of 58% of Indians. Yet, the increased presence of wolves in unprotected areas and predation mirror past events that once swept the nation into a frenzy resurfaced old fears and brought about new solutions.

The Indian Wolf hails from the Trans-Himalayan and Peninsular regions of Southwest Asia. At 3.5 feet, it is much smaller than its closest relatives, carrying all of its weight on its lean hind legs which often have black streaks. Due to their concerning population decrease in 1972, they were listed as endangered under Schedule I of the Indian Wildlife Protection Act.

Indian wolves frequent areas high in temperature that present little to no competition for food. Because of the scarcity of native prey, the wolf’s diet is compromised. As a result, they turn to livestock— a temporary solution to their hunger and an essential part of agriculture in India.

The Importance of Livestock in India

Livestock consists of 26% of India’s agricultural GDP, making up 14% of a rural family’s income and 16% of the income of families who work as small marginal farmers. It also helps measure wealth and social status.
By 2021, farmers lost 64% of all livestock to wolf depredation in Rajasthan state. Additionally, estimates have stated that there will be a 20% increase in all livestock depredations in the upcoming years. On average, livestock depredation will result in a loss of $125 to $180 per home. An Indian farmer will typically bring in Rs 15079 or $185.92 during a year’s spring harvest.

Though the government designated select regions of India’s semi-arid grasslands to act as protected wolf conservation sites, their traveling habits are hard to measure as management is limited to specific areas. Wolves commonly venture out of their protected areas, with some of them traveling extensive miles in search of food.

A 2019 study on wolf habitats found that only 4.37% of India’s land mass was highly compatible with the wolf population. Meanwhile, it found that another 76.03% was the least compatible.

The rest represent a gray area where land suitability fell in between the two spectrums. Military bases are a part of those areas that are suitable for wolves. However, the constant clash of wolves and military officials has brought about concern for the well-being of both parties.

Predictions have stated that there are anywhere from 4,400 to 7,100 wolves alive in India today. Since 2014, the U.K. Wolf Conservation Trust has raised $9,325.80 to fund researchers tracking the evolution, genealogy and movement of India’s wolf population.

More and more farmers are adopting a strategy called ‘bio fencing’ which creates a natural border around and demarcates land areas. Bio-fences comprise trees, hedges, bushes or plants that grow in close range of each other until a thick forest-like fence is formed. This type of fence is cost-effective and many consider it to be more useful in keeping unwanted creatures away from farmland.

Indian wolves originating from Peninsular regions are less likely to approach an area high in forestry. These wolves prefer steppe climates that allow them to roam and graze without incidence or challenge.

India’s government launched the Sub Mission on Agriculture Mechanization (SMAM) as a series of 11 schemes under the Green Revolution venture in 2014. The SMAM, whose goal is to provide modern agricultural machinery to small-time farmers with limited access to farm power, emerged in 2016. Some agro-pastoral regions have hired night vigils to keep watch over their land and livestock. It is among India’s recent attempts to support the advancement of agriculture in India.