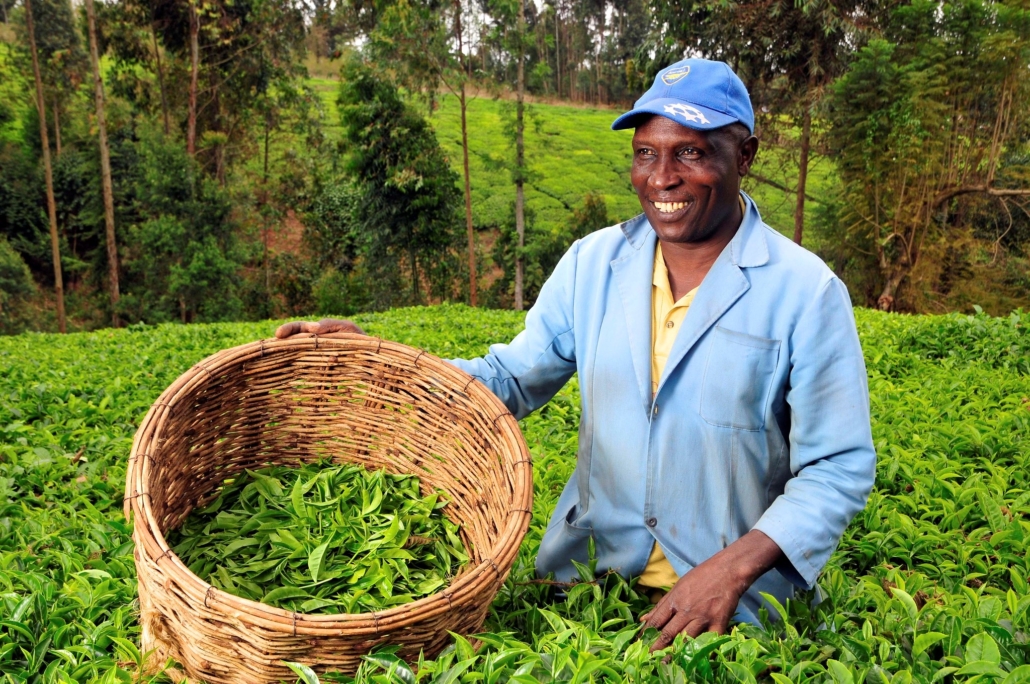 Agriculture is a cornerstone of human development and one of the most easily accessible methods of generating food. However, agriculture is also one of the riskiest ways to feed a community due to the unpredictability of the weather and pests that could spontaneously destroy an entire year’s worth of crops. Many countries, like India, struggle to maintain farms due to a lack of water, infrastructure and storage facilities. It is no surprise, then, that experts across the world argue that advancements in agriculture technology could prove invaluable in the fight against poverty due to larger crop yields and more success during harvests. Although no one has found a definitive solution to effectively grow enough food to feed those in poverty, numerous organizations have developed potential solutions to the problems that plague agricultural communities.

The use of agriculture technology is the most effective way to minimize world hunger. Whether it is a device that monitors the moisture level of crops or an initiative to educate citizens on optimal farming techniques, programs and innovations like these will continue to grow and develop to provide the quickest, cheapest access to food for disadvantaged communities.

H.R. 1616 and European Energy Security All As One is Fighting Child Poverty in Sierra Leone
Scroll to top