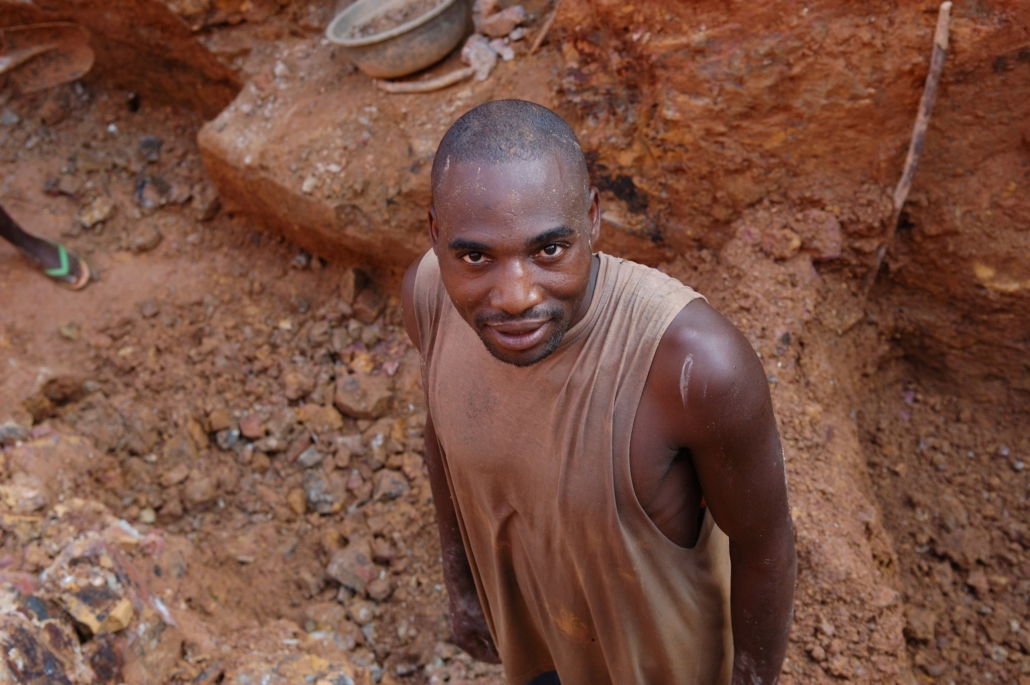 When people think of natural resources, Africa may not often the first place that comes to mind. A lot of the continent is still developing while civil war and poverty riddle many of its countries. However, Africa is home to an abundance of natural resources such as metals and minerals. More than 100 mining companies currently operate out of South Africa alone. Additionally, Africa is responsible for about 20% of the world’s gold production and is also a large producer of other metals such as cobalt, copper and lithium. It is essential for countries to possess a raw material to trade in order for the continent to make the leap from developing to developed. Africa’s mining industry could be the crucial ingredient necessary for the continent to make that leap.

Foreign companies bring the knowledge and machinery necessary to tap into the mines’ full potential. However, African workers do not receive the opportunities they deserve. Foreign companies pumped in almost $20 billion to fund mining operations throughout Africa between 2015 and 2018.

One possible solution is for foreign mining companies to provide training programs and management positions to locals. With proper guidance, African natives can receive training to handle mining operations themselves. Thus, this would eliminate the need for a foreign workforce and would open up the floodgates for advancement within countries like Zimbabwe and Botswana where metals and minerals are plentiful.

The electric vehicle (EV) market is perhaps the biggest opportunity for Africa’s mining industry. Africa is home to large reserves of cobalt, lithium and nickel. All of these are crucial materials for EV batteries. Forbes estimates that almost 40% of all car sales will be electric by 2040. In addition, several automakers have made the commitment to go totally electric by 2050.

It is undeniable that the world is making a major shift from gas power to electricity, and the demand for these metals has skyrocketed. If more domestic companies arise, Africa will have a major influence on trade on the world stage. This would give the continent immense bargaining power. Moreover, it would make Africa far more appealing to trade in the next few decades.

Although Africa’s mining industry needs improvement, several reserves remain untapped. This means that there is still plenty of time to improve practices and open up even more jobs for locals. Almost all mining companies in Africa could be domestic with more government involvement and regulation.

A thriving local mining industry will open up opportunities and incentives for natives. Furthermore, local industries will feel more compelled to reinvest in their home countries than companies from overseas. The opportunity exists, African countries just need to capitalize on it.