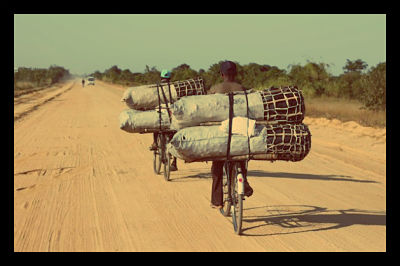 The 50 countries that make up the African Caucus recently released a statement requesting additional support for large-scale infrastructure projects on the continent. In their address to the World Bank and the International Monetary Fund (IMF), the officials requested funding for these projects, as well as assistance with debt relief.

Large-scale infrastructure projects in Africa have gained momentum in the past year, including U.S. President Barack Obama’s call for U.S. support for an energy grid for the continent. The meeting among World Bank and IMF governors resulted in a Single Infrastructure Project Preparation Facility that will help leverage support for these large-scale projects.

In addition to supporting these bi-lateral and multi-lateral projects, the African Caucus has asked the World Bank to assist with identifying private sources of capital that may help fund these projects. These large-scale infrastructure projects will include energy, water, transportation, and sanitation development efforts.

The World Bank recently approved financing for a USD $340 million hydroelectric project in Africa’s Great Lakes region. The Regional Rusumo Falls Hydroelectric Project will utilize the power from the Rusumo Falls and will eventually generate 80 megawatts of electricity.

President Jacob Zuma of South Africa recently invited businesses from the BRIC (Brazil, Russia, India, and China) to invest in Africa’s infrastructure development. In his address at the BRIC Business Council, Zuma emphasized the commercial opportunities that would open, given improved infrastructure across the continent.

The China Development Bank (CDB) recently announced that their investment in African infrastructure projects has reached USD $2.4 billion. This funding has gone to support projects in mining development, energy, and agricultural and mechanical manufacturing.