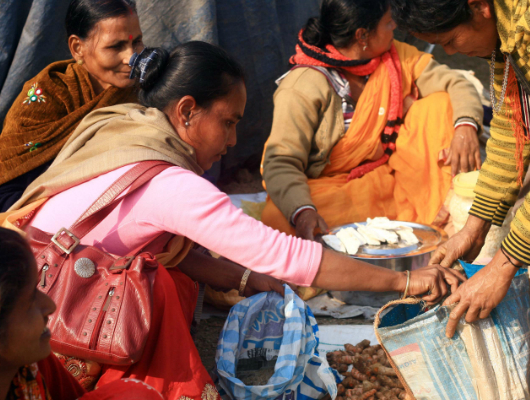 While world leaders have agreed to end global poverty by 2030, more than 200 million people worldwide will be trapped unnecessarily by income inequality unless governments find solutions.

Oxfam, an international organization that works to find solutions for poverty have reported that income inequality will continue to increase with the addition of the newly approved Sustainable Development Goals.

Research conducted by the Overseas Development Institute found that 79 percent of people in developing countries live in a nation where the incomes of the bottom 40 percent grew slower than the average during the period of the Millennial Development Goals.

“Wealth does not automatically trickle down to those who need it most. It’s up to politicians to ensure everyone gets a fair share of the benefits of growth,” said Winnie Byanyima, Executive Director of Oxfam International.

While the past 15 years have seen the fastest reduction of poverty in human history, world leaders must act.

Some solutions to income inequality include:

Through government actions and the eradication of income inequality, the Sustainable Development Goals have a better shot of completion by 2030.

Can We Help Children Reach Their Fifth Birthday?Social Safety Nets Save Malnourished Children in Togo
Scroll to top