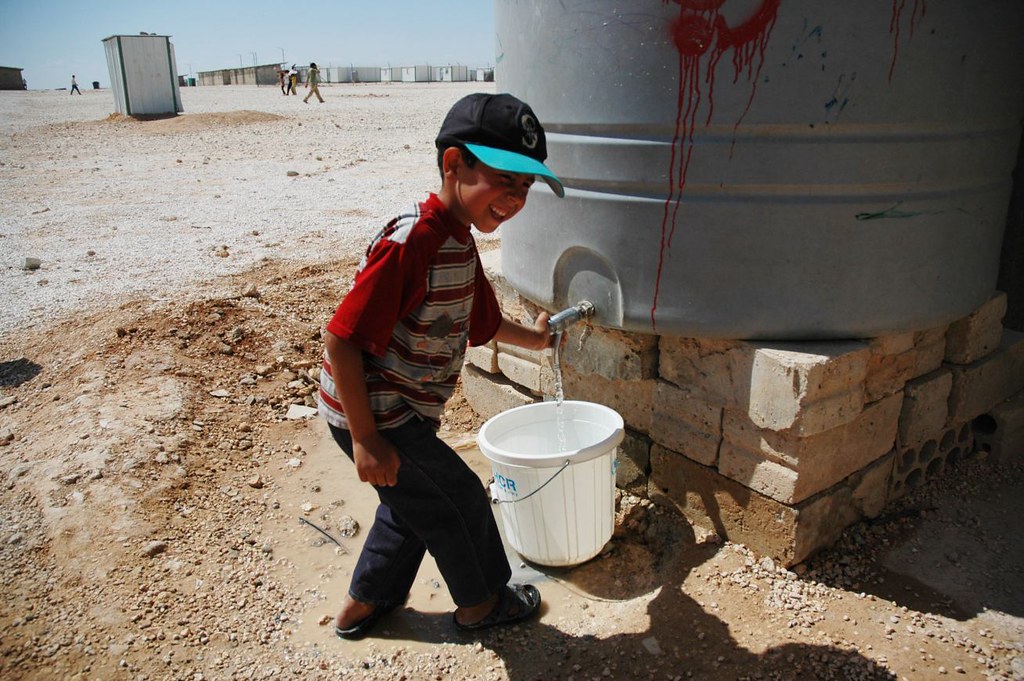 In Syria, unsafe water, sanitation and hygiene facilities kill more than 85,000 children each year. In contrast, the war kills approximately 30,000 annually. Without clean water, young children, specifically 5-year-olds and younger, are left vulnerable to malnutrition and preventable diseases such as diarrhea, typhoid, cholera and polio. Syrian families forced to flee due to the war are at a greater risk of contracting deadly illnesses. Here are 7 facts about sanitation in Syria.

7 Facts About Sanitation in Syria

Although Syrians, displaced or not, are still facing a sanitation and hygiene crisis, many organizations around the world have been doing their part to help.

UNICEF, the leader of the Water and Sanitation sector, has provided some relief to the people of Syria. Since 2011, UNICEF has provided 22,000 people with drinking and domestic water, 225,000 people have received soap and other hygiene products and 17,000 people have gained access to toilets and sanitation facilities. Nine years later, UNICEF concluded its first phase of WASH by completely restoring major water and sewage pipelines. In turn, 700,000 people have more and cleaner water instead of contaminated sources.

Another organization that has provided major support is World Vision. Its efforts have included installing 10 water tanks in a refugee camp in Azraq, 5,200 WASH structures above and below ground such as toilets and sewage pits and constructing 35 tap stands that are connected to water tanks underground.

While Syria continues to grapple with war and violence, it must not forget to also address sanitation. With continued help from organizations like UNICEF and World Vision, hopefully sanitation in Syria will improve.