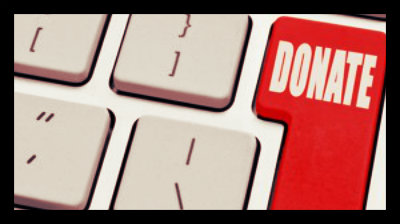 The massive tornado in Oklahoma devastated thousands, and many people around the country wanted to do what they could to help disaster victims. But, unfortunately, the days after a major disaster or crisis are when the scam organizations arise, trying to lure innocent do-gooders into donating to their fake charity. Here are six ways to make sure you are doing the best for those you are trying to help.

1. Look up the charity on one of these sites (Wise Giving Alliance, Charity Navigator, Guidestar or Charity Watch) and see what experts think about it. This way you can be certain that the organization you choose is reputable and honest about the donations they receive.

2. Find a charity that has done this a few times. Small, local charities may mean well, but they may not have the best resources to get your donation to the people who need it as efficiently as a larger organization that has faced major disasters before.

3. Designate where you want your donation to go. If you want your money to help rebuild homes, provide food, or buy clothing, specify when you send it to the organization.

4. Send money, not supplies. Although it may seem more helpful to send food, clothes, or toys to disaster victims, it just makes it harder for the charity to sort out and distribute the items. If you have items that you need to get rid of anyway, try selling them and donating the money instead.

5. Avoid donating to people who send mail or emails claiming to be disaster victims. Unless you know them personally, don’t trust them. It’s much safer to simply donate to a reputable charity.

6. If you choose to donate online, do it through the charity’s website, not social media. After Hurricane Katrina, the FBI reported more than 2,400 fake websites that tried to scam money from well-meaning donors. Your best bet is to donate directly through the organization’s website, which is much more trustworthy.