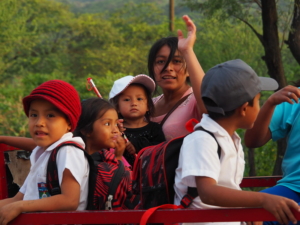 In the past 20 years, the South American country of Peru has undergone a drastic healthcare reform. The country’s population can more easily access quality healthcare, decreasing the national rates of malnutrition and several causes of mortality. However, Peru still spends less than 3% of its GDP on healthcare and the system has been defunded for the past few years. Peruvian healthcare also suffers from core issues that have prevented rural impoverished regions from receiving the benefits of the country’s healthcare reform. Here are six facts about the current state of Peru’s healthcare system.

Peru’s healthcare system provides both an optimistic view of the progress a country can make for its citizens and an understanding of what improvements still need to be made to create equitable care. With the continued work of the HGF project and the passing of legislation that increases healthcare funding to rural areas, Peru can move even closer to its goal of creating accessible healthcare for all of its citizens.