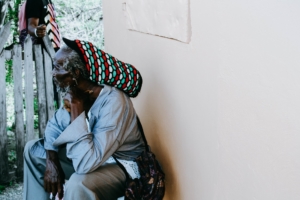 While Jamaica is known for attracting visitors to its luxurious resorts and reef-lined beaches, not everything on the island is paradise. In fact, its homeless population has gained attention, with over 2,000 people currently residing on the streets. Here are six facts about homelessness in Jamaica.

Six Facts about Homelessness in Jamaica

Exacerbated by factors such as unemployment, natural disasters and mental health issues, homelessness in Jamaica is still prevalent. While homelessness remains a major issue, the government and organizations are working to make a positive change. A new facility and food program are aiding people living on the streets, especially during COVID-19.  These six facts emphasize how, while homelessness continues, allocating time and resources has positively impacted people who are homeless in Jamacia.