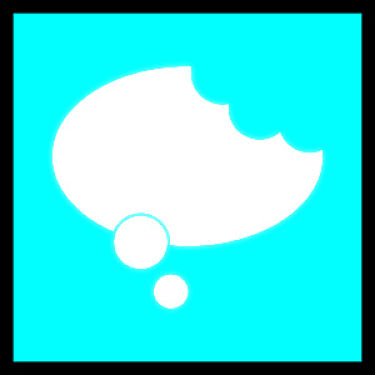 The 2013 Thought For Food Challenge calls on students from colleges and universities from all around the world to produce a project that presents an innovative solution to the challenge of feeding 9 billion people by 2050. Teams of students are provided top-of-the-line tools and resources to research global food issues, brainstorm ideas, and produce a proposal to compete for funding.

These are the five finalist entries from this year’s competition: