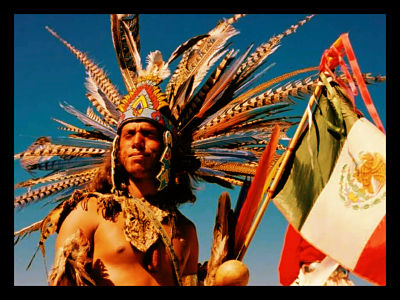 The World’s Largest Welfare Scheme?What is ACDI/VOCA?
Scroll to top