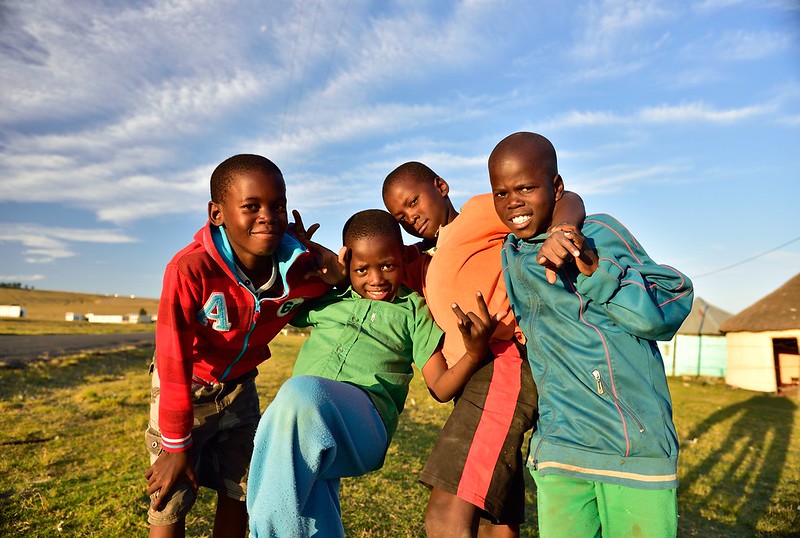 For the past few years, rheumatology has improved in South Africa, populated with more than 1.2 billion people. However, there is still a lack of resources needed for appropriate education, testing and diagnosis to improve rheumatology patients’ quality of health care. This piece will explain five rheumatic diseases and disorders that have been regularly diagnosed in South Africa. The difference between a disease and a disorder is that a disorder disrupts regular bodily activity and functions while the disease has specific symptoms and causes. Despite the number of rheumatic care providers, rheumatic diseases and disorders continue to be diagnosed in South Africa.

Accessing medical care is difficult, especially for those who are suffering from extreme poverty. In 2015, 18.8% of South Africans were living in poverty. The poverty rate between 2011 and 2015 increased by 2%. Efficient healthcare prominently available in private hospitals in South Africa; however, there are also public hospitals that treat patients. Yet, public hospitals are reported to suffer from long waiting lines and a shortage of staff.

The African League Against Rheumatism (AFLAR) is an international organization that promotes rheumatology in Africa, rheumatology education and its practice in Africa. It was established in 1989 and continues to work on educating medical employees and African citizens about rheumatic diseases and disorders in Africa.

Rheumatic diseases, such as lupus, Sjogren’s syndrome, rheumatoid arthritis, gout and scleroderma, are diseases. or disorders that affect people worldwide, including South Africa. Suppose rheumatologists in South Africa are given support in bringing awareness to the different health conditions and given more medical resources. In that case, South Africa’s rheumatology department can progress, meaning earlier detection and more knowledge on diseases and disorders.

Why the United States Should Help Fight Corruption in IndiaEnding Poverty: Updates on the SDGs in Bolivia
Scroll to top