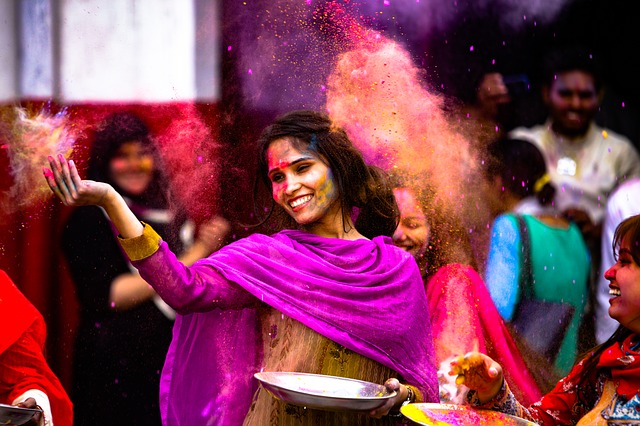 India has a complicated track record when it comes to women’s rights and women’s empowerment. On the one hand, the country is home to a number of feminist icons like Kamla Bhasin, who has been advocating for female education since the seventies, but on the other, around 93 women are raped in India every day. In addition, even in 2019, nonconsensual sex between a husband and wife is not considered rape according to India’s penal code. It is also estimated that 120,000 Indian women a year will be victims of domestic violence.

Fortunately, a number of organizations are tirelessly working to put an end to gender inequality in India. These five organizations fighting for women’s empowerment in India are dedicated to uplifting and protecting women.

These five organizations fighting for women’s empowerment in India are providing important support to all types of women in need all across the country. From female farmers to entrepreneurs and members of vulnerable communities these organizations are elevating an important part of Indian society that is often overlooked or disadvantaged.