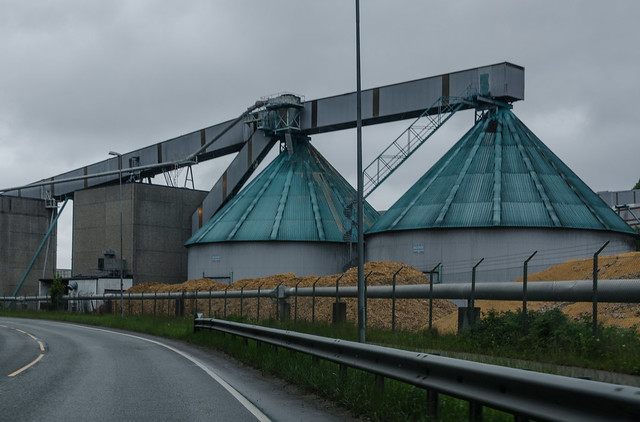 Among the negative effects of living in a low-income country is the inadequacy of workplace safety. Regulations and monitoring organizations to protect workers might be absent. Without the resources for such programs, many developing nations and their citizens suffer high rates of work-related illness, accidents and death caused by unsafe workplaces.

Studies of occupational risk from the International Labour Organization (ILO) and Tampere University in Finland show that workers in low and lower-middle income countries have a higher risk of falling sick or dying as a result of their occupation than workers in high-income countries. Up to 92 percent of all global workplace fatalities are reported in low-income countries. One example is the fatality rate of Myanmar, at 25 deaths per 100,000 workers, which is 30 times higher than the United Kindom, at 0.83 per 100,000.

This disparity is driven by a lack of occupational health services and monitoring in low-income countries. The risk becomes more pronounced within the following five most hazardous industries, which account for the majority of work-related harm.

A Trend Toward Safer Working Conditions

A growing number of countries have embraced efforts to increase regulation and monitoring of work conditions since the 1990s. Safety recommendations and training from the ILO have been implemented, with 134 nations ratifying the Labor Inspection Convention in 2005. However, regulation can’t come fast enough. In 2013, only 7 percent of international labor conventions had been passed in Asia, where the majority of injuries occur.

Decreased rates of workplace injury and fatal accidents over the last two decades are an encouraging sign that safety efforts are paying off in many developing nations. The number of people killed as a result of accidental occupational incidents in low-income countries dropped by 43 percent between 1996 and 2016. Experts note this decrease is lower than in high-income countries and that the five most hazardous industries still disproportionately burden these areas.