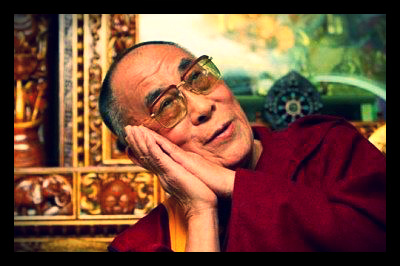 The Dalai Lama is a holy figure within Tibetan Buddhism and an ardent advocate for Tibetan independence from China. Discussed below are interesting facts about the current Dalai Lama and his life.

Top 5 Facts About the Dalai Lama