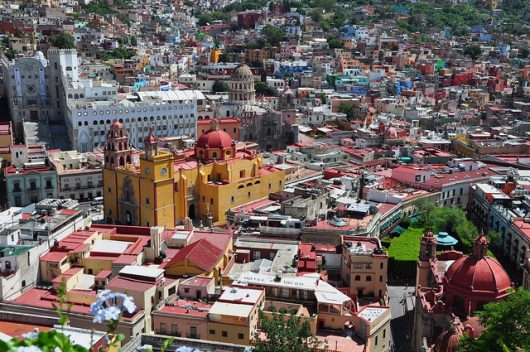 Indigenous communities make up 12.6 percent of Mexico’s total population. Despite their significant numbers, this population faces much higher rates of poverty, poorer health outcomes and lower life expectancies than their non-indigenous counterparts. As of 2015, 80.6 percent of indigenous peoples in Mexico lived in extreme poverty, and as a result, indigenous education in Mexico suffers.

If the globe and Mexico continue such positive efforts, the indigenous nation of Mexico should see even more of an increase of educational success stories, services, and overall improvement of indigenous education.

What is the Relationship Between Poverty and Learning?Best Plans and Solutions: Helping the Poor in China
Scroll to top