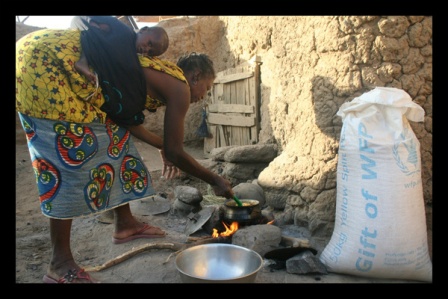 When most people think of world hunger, they picture the emaciated children shown on television commercials or news footage of refugees lining up for food rations. The media portrays hunger as a dire emergency directly resulting from natural disasters, war, or some other kind of unrest. These graphic examples of acute hunger do portray actual people and circumstances, but they fail to account for 92 percent of the world’s hungry who suffer from chronic undernourishment rather than food emergencies. Though the number of people living with chronic hunger has decreased by 130 million people over the past two decades, one in eight people in the world still goes to bed hungry each night. Listed below are five facts about world hunger.