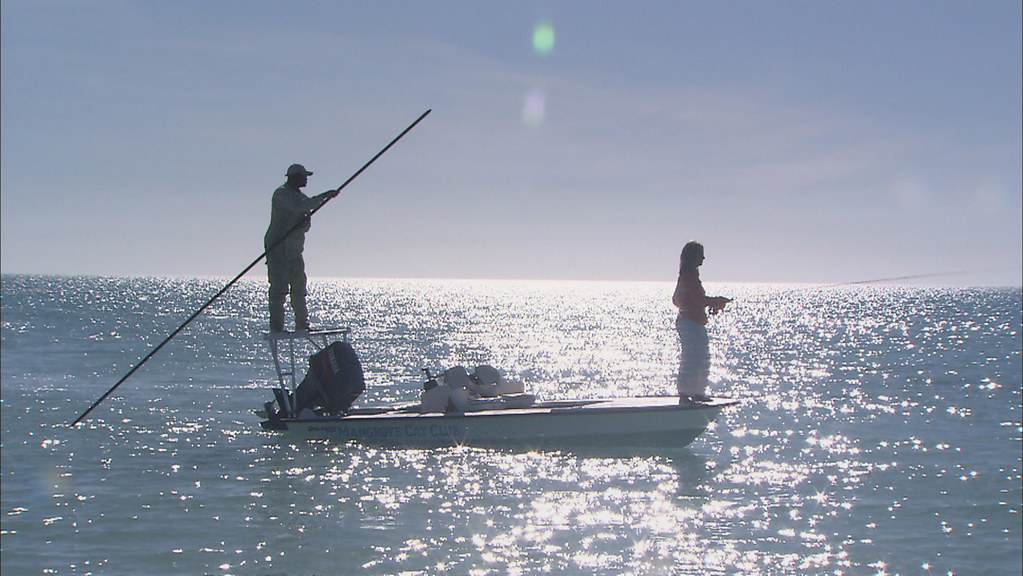 The Bahamas is a group of islands in the North Atlantic Ocean known for its tourism and beautiful beaches. However, despite being a relatively wealthy country due to tourism, hunger in the Bahamas remains a prominent concern.

The Bahamas also face frequent natural disasters such as hurricanes which further aggravate the issue. The recent outbreak of COVID-19 has also left many Bahamians without access to food. Furthermore, these disasters also increase the price and decrease the availability of food in the country. Here are five facts about hunger in the Bahamas.

5 Facts About Hunger in the Bahamas

Change is needed and coming into the food production system in the Bahamas. With improved access for citizens to independently produce more food, the Bahamas will have less obesity, greater academic accomplishments, improved economy, and better quality of life for its citizens. Organizations such as Hands for Hunger are at the forefront of this change. These changes will allow the Bahamas to be known to the world as more than just a beautiful vacation spot.

6 Facts about Hunger in the Russian Federation Planting Trees of Knowledge: A Way to Make Education Accessible
Scroll to top