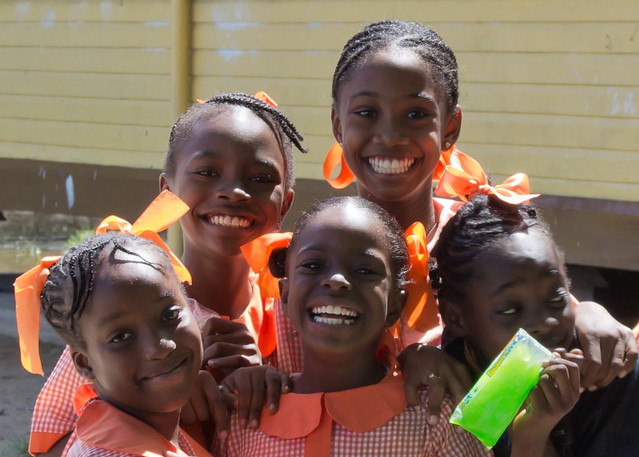 Guyana is a country located on the northeast corner of South America. Due to economic growth and increased agricultural productivity, hunger in Guyana has dropped by almost 50%. Though food availability is not a problem, making food accessible to the rural and remote populations remains a challenge. Here are five facts about hunger in Guyana.

5 Facts About Hunger in Guyana

Though Guyana is not devoid of malnutrition, hunger has been and can be reduced. Ensuring that the Guyanese population has ample access to food, as well as increasing agricultural productivity, can help lessen the number of people who suffer from malnutrition. The U.N. is working to assist Guyana and their support can be a good first step to help lessen hunger in Guyana.