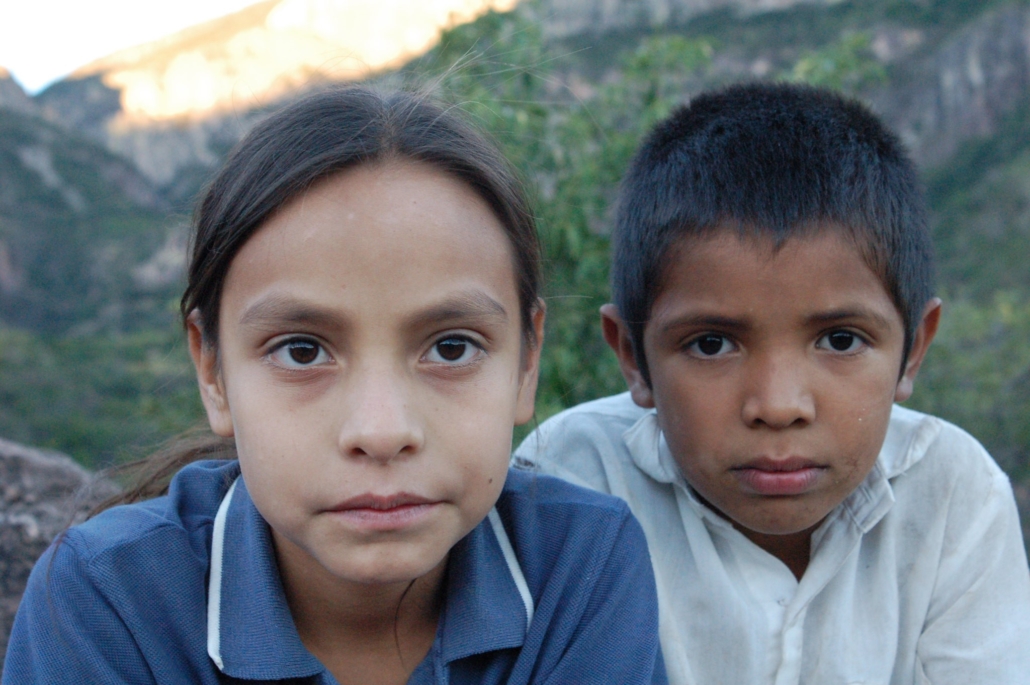 Tabasco, Mexico, a state located in the southeast of the country, hosts a population of over 2.5 million people, and more than half of the population lives in rural areas. As with many poverty-stricken countries, struggles with poverty hit the rural areas of southern Mexico disproportionally hard. While residents of Tabasco report among the highest levels of life satisfaction, unemployment and poverty create undue challenges, especially in rural populations. Luckily, 3D printed houses in Mexico are providing residents of Tabasco with affordable homes.

Tabasco first became a state in 1824 and now consists of different governmental areas called municipios. The region experiences a rainy season, in which the land is subject to flooding due to its mostly low and flat relief. Heavy rains and floods can be particularly devastating for those living in poverty in Tabasco. Oftentimes, residents who cannot afford to purchase housing will craft their own out of wood, metal and other scavenged or purchased material. When heavy rains come, these homes can flood drastically, sometimes for months at a time.

A New Look at Affordable Housing

In December 2019, the struggle for affordable, safe and durable housing took an innovative turn in one neighborhood in Tabasco where residents live on an average of $3 a day. Developers have begun using a large-scale 3D printer to build houses for residents in the neighborhood, planning to complete the construction of 50 new homes by the end of 2020. The prospect of these 3D printed houses in Mexico has numerous implications for Tabascan residents and the fight for affordable housing at large.

These massive printers emit a sturdy concrete that one can layer into a wall, with the complete simultaneous construction of two homes taking only 24 working hours. The homes feature 500 square-feet of living space, with two bedrooms, a bathroom, a kitchen and a living area.

The three foundations that are collaborating to make these 3D printed houses in Mexico a reality are ICON, a construction technology company; New Story, a San Francisco-based nonprofit; and ÉCHALE, a Mexican nonprofit.

ÉCHALE saw its beginnings in 1985 and has since become a successful organization that works for social housing and community development in Mexico. ÉCHALE focuses on the main sustainable development goals for 2030, including ending poverty, promoting gender equality and responsible consumption and production.

Founded in 2014, New Story aids families in need of housing and shelter. Since then, New Story has built over 2,700 homes using traditional construction methods in Haiti, El Salvador, Bolivia and Mexico. ICON and New Story first collaborated on a 3D printed home in Austin, Texas in March 2018.

Most importantly, these three organizations that are creating 3D printed houses in Mexico have worked with residents of the Tabascan neighborhood every step of the way. They hired local construction workers to complete aspects of building such as land clearing and installing windows and roofs, ensuring that printing homes do not take jobs away from residents. The design of the homes also came from a collaboration with the very same residents that will live in them, ensuring that these houses will meet the specific needs of the community. This type of community involvement is critical for the long-term success of affordable housing programs, and one that can serve as a model for future technology-based affordable housing solutions.