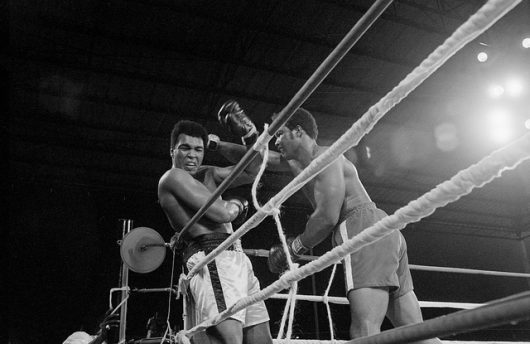 The IARAN Keeps Its Eyes on the FutureTrouble in Paradise: How to Help People in Mauritius
Scroll to top