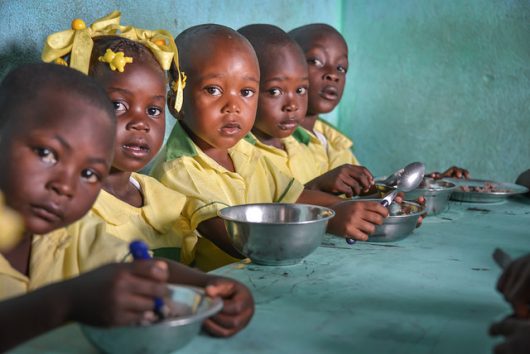 Hunger is an issue affecting all nations. Nearly 43 million Americans faced food insecurity in 2015, and feeding the American homeless, poverty-plagued families and undernourished children are matters the U.S. government takes seriously. The following 20 facts about hunger shine a specific light on the plight of the most malnourished nations. From these 20 facts about hunger, it is clear that people all over the world are afflicted by the issue of hunger.

These 20 facts about hunger only highlight the issue on a universal level, but they can act as a guide unveiling the true lives of those who live in poverty stricken conditions on a daily basis. Knowledge can prevent many in the position to help alleviate the problem to act. With combined knowledge and aid, terminating world hunger remains hopeful.