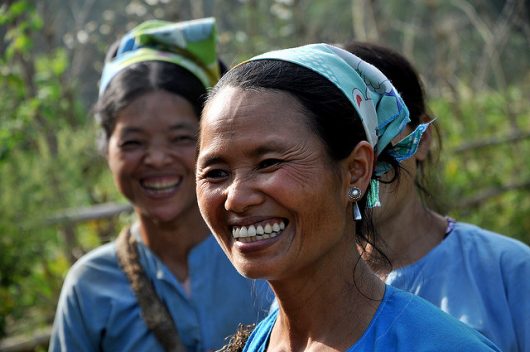 Give Well is a nonprofit charity evaluator with the aim of providing donors a list of the best charities to donate to. It evaluates based on how much good is done per dollar. With its criteria in mind, here are 10 poverty charities that are worth donating to.

What Is Famine?9 Facts About Humanitarian Aid That Everyone Should Know
Scroll to top